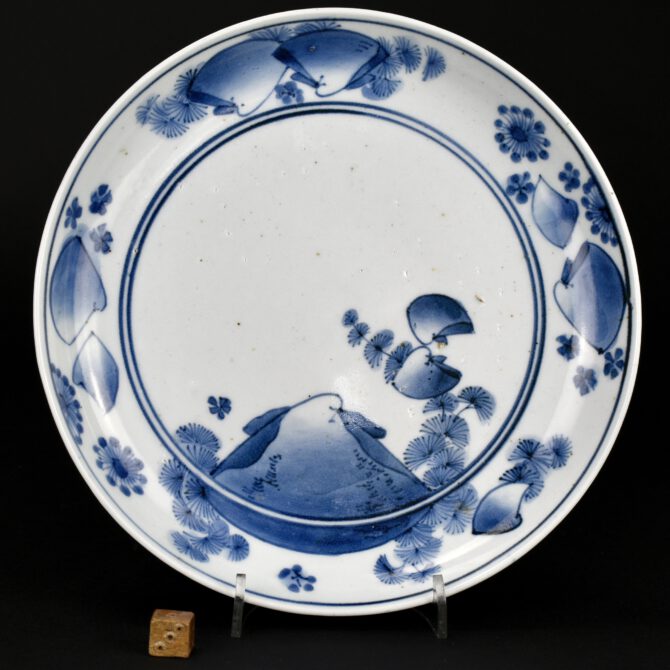 See below for more photographs. 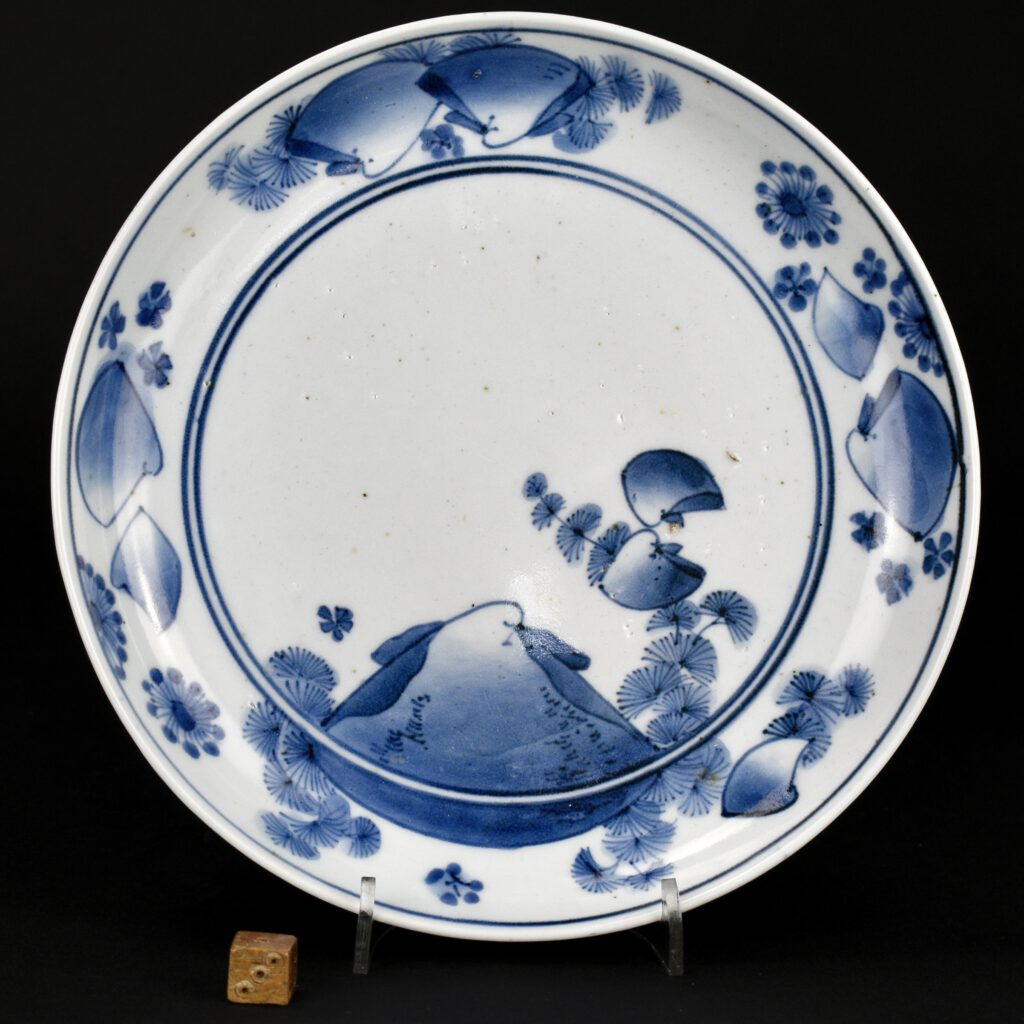 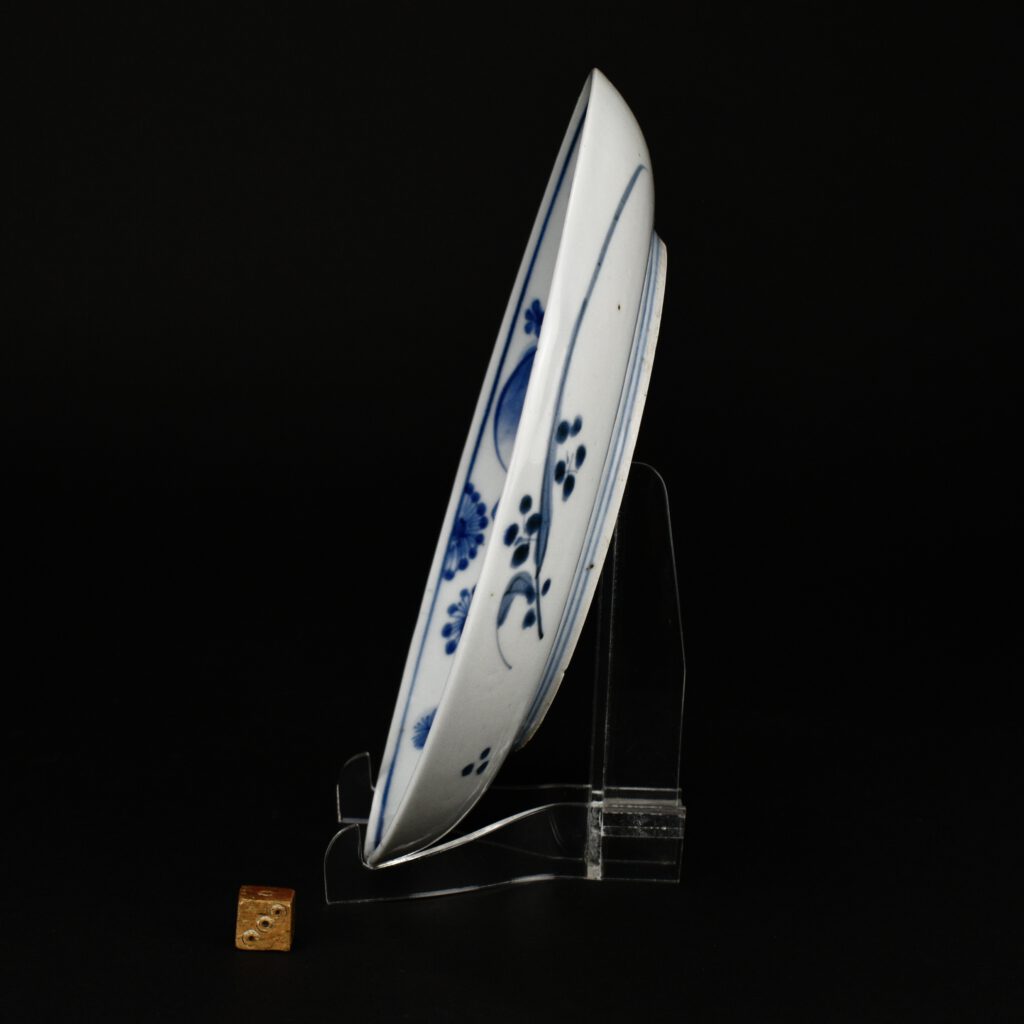 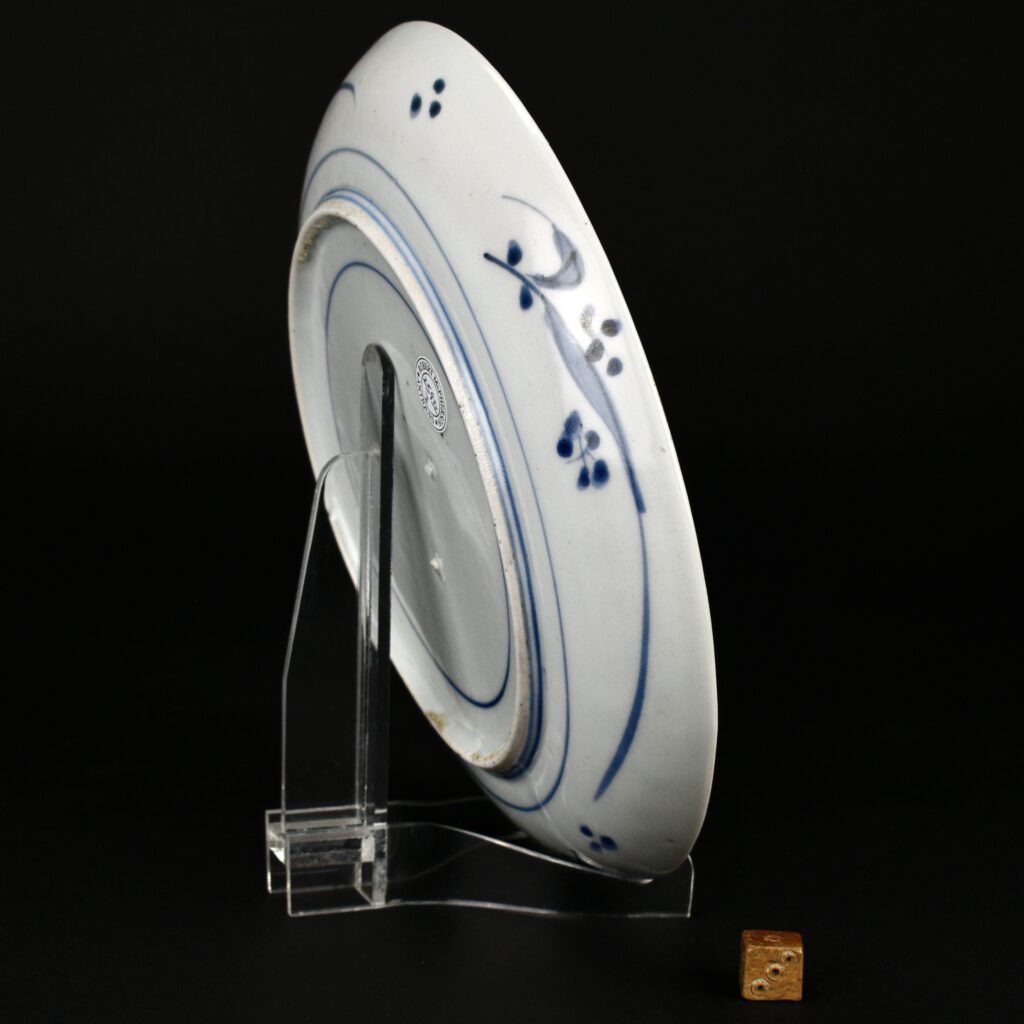 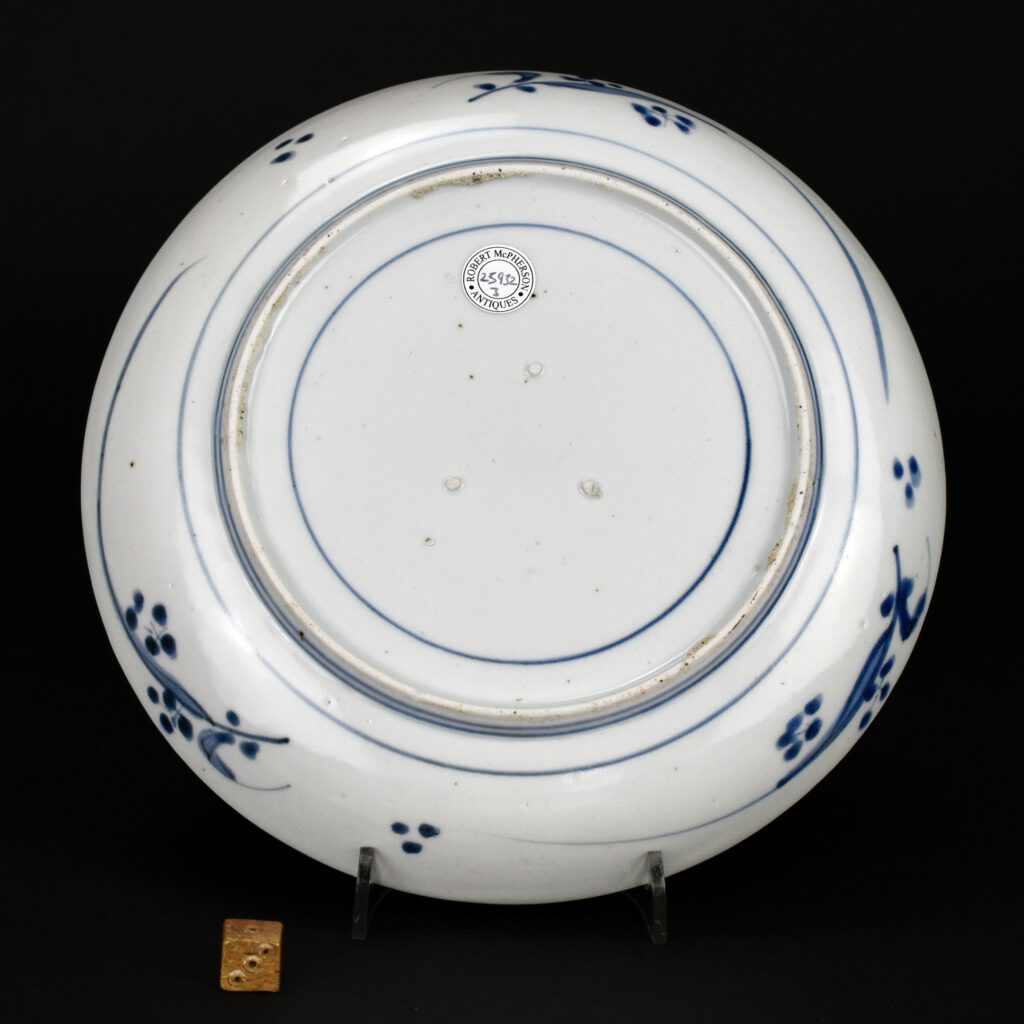 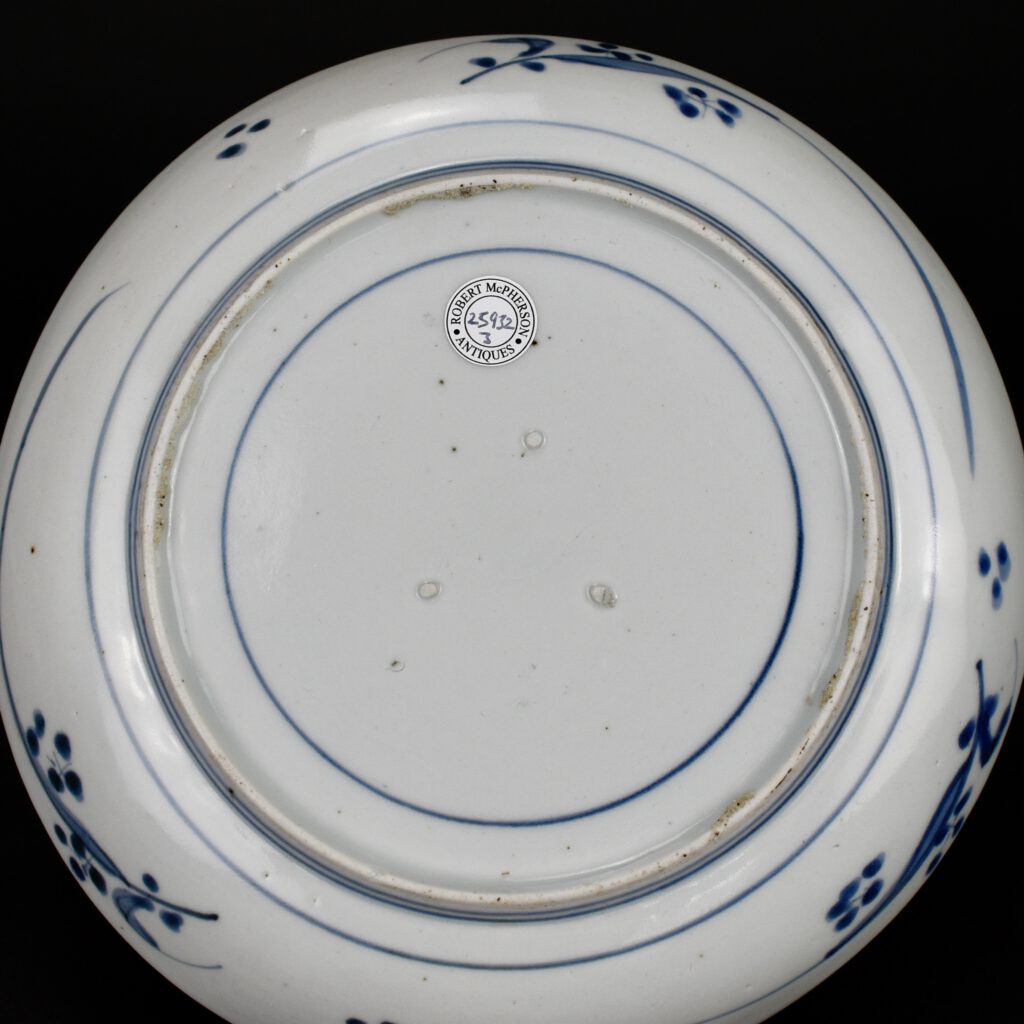 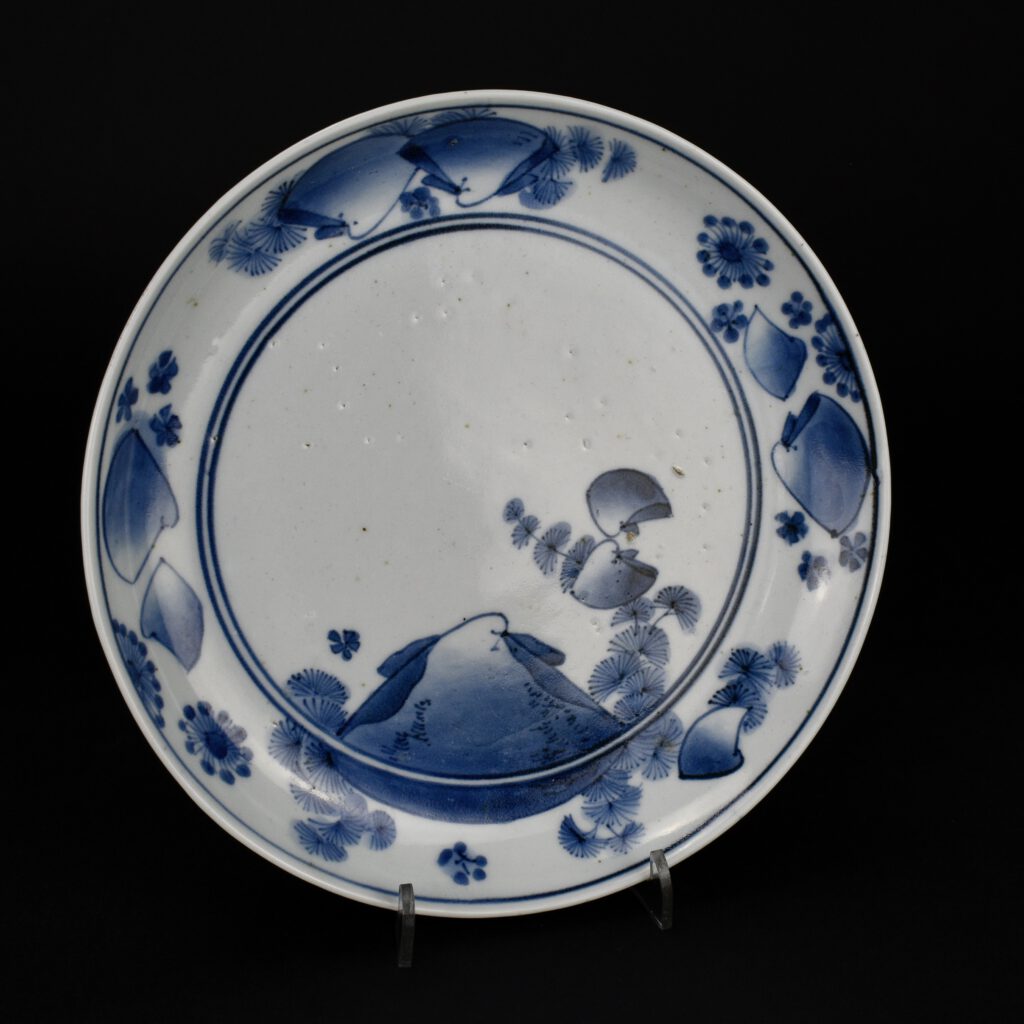