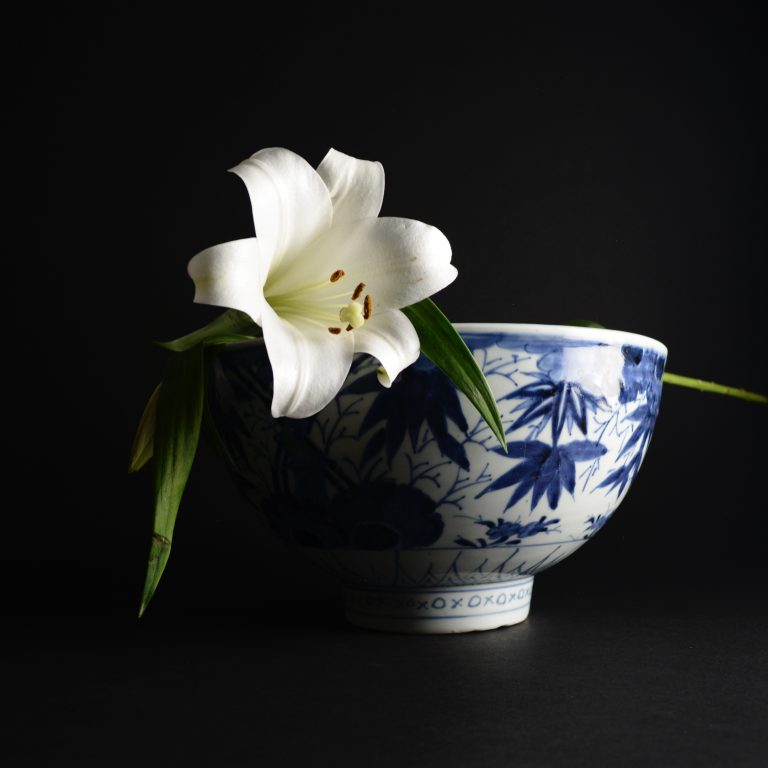 If the private collector is accused of being a selfish and acquisitive parasite, addicted to envy, malice, and uncharitableness, the credulous victim of changing fashions or false standards, his reply must broadly be that he is helping in the accumulation and diffusion of knowledge and taste.

In my career I have been lucky enough to meet and become friends with collectors who are as passionate about ceramics as I am. Many of these collectors have build up an impressive collections which created a legacy of knowledge. Their collections and scholarly knowledge have brought new understanding about the subject.

In this article I would like to address some of the collectors I dealt with over the years and who I admired greatly.

John Drew was born in 1933 in Tideswell, Derbyshire, where his father was curate. The family moved to Norfolk whilst he was still a baby and his father became the rector of the parish of Intwood and Keswick. He was educated at Sedbergh School and after National Service in the R.A.F. being taught Russian, he went to Queens College, Oxford to read Greats (Classics). He spent nearly all his working life in various African countries as an archivist, moving to a post at Cape Town University in 1978. He remained in Cape Town after his retirement until his death in 2006. He had a great love of the English countryside (but not the climate) and this is shown in many of the pieces he collected. 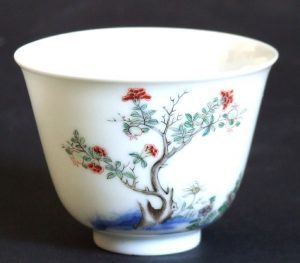 His taste was varied and ranged from Neolithic right through to the 18th Century.

When we sent photographs to his home in Cape Town of pieces we thought he might be interested in, he would write long funny well observed letters back, wanting to add many of the items to his growing collection. Over the years we got to know him better and better, and during the last few years it was very rare for him to not want all the pieces we offered him. We knew his taste, even though his taste was so varied. This was in no small part because he had a very good eye and it was a pleasure finding things that interested him, because they were also very interesting to us.

He never got to put his collection on display, something he hoped to do while on retirement in England. So it was with a mixture of pleasure and sadness that we offered these pieces from his collection in an exhebition in London. Most pieces have a John Drew collection label, so when the collection was split up there will be some lasting record of the love and hard work he put into his two decades of collecting. 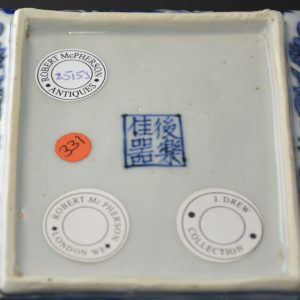 ‘A connoisseur may cherish or admire an object, but receives little emotional support from its ownership’; ‘there is no affective attachment to the object’; ‘he does not need to own the object and can live without it’; ‘the committed collector, on the other hand, cannot.’

Michael Butler was born at Blandford, Dorset, on February 27 1927. He became a diplomate working for the Thatcher administration in Brussels, working long hours.

Beside his job he became highly interested in the subject of 17th century porcelain. His first item was inspired by his friend Nicholas Thompsom in the 1960’s, who suggested he should fill his empty shells with objects like he did. So he went to Sotheby’s auction and found a box with in it Bamboo shaped, apple green wine pot, among 5 other objects. It had cost him 15 GBP. He wasn’t sure what it was and started to ask his friends if they knew, but soon realized there was not allot of knowledge about this  time in the Chinese ceramic history. When the imperial factories were closed and the painters and potters went into the private market.

Michael Butler started to learn about the subject and became a leading collector of 17th century Chinese porcelain. By studying the different sorts of porcelain and collecting them from all over the world he became a leading expert respected in China itself.

He wrote several books, traveled around the work and created a museum next to house to show and share his collection in full.

It's only by having a great many pieces, that one can in fact date them properly