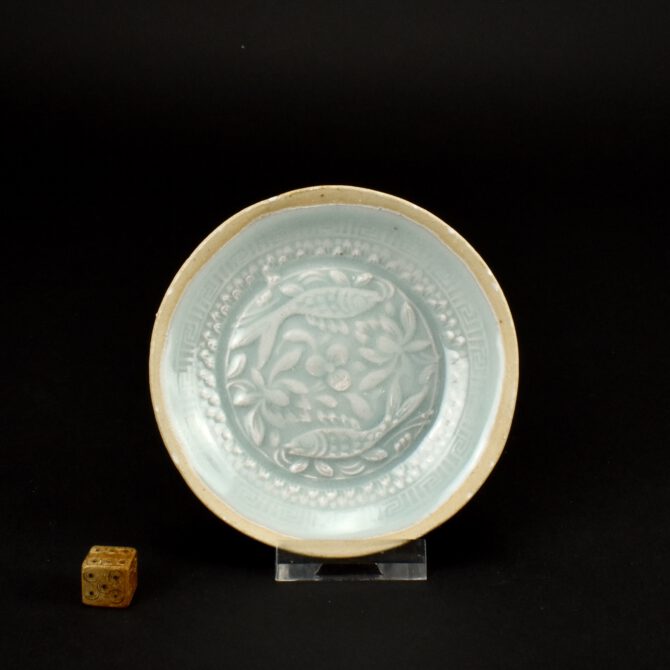 A Small Song Qingbai Porcelain Moulded Twin Fish Dish, Possibly from the Hutian Kilns Jingdezhen, 12th or 13th Century. The center is criply moulded with two fish swimming among flowering lotus, the deep brightly coloured glaze is wiped clean at the rim to leave a biscuit (unglazed) edge. Originally, the edges would have been given a metal covering, these have almost all gone missing, sometimes tiny remnants of the corroded metal are left. The Chinese word for fish Yu is pronounced in the same way as the word for abundance. So fish have come to represent prosperity and the carp is often represented as sign of success because of its perseverance, swimming up river. Pairs of fish swimming together, representing marital bliss, were common from the Southern Song (1128-1279) but it was in the Yuan Dynasty (1279-1368) that fish swimming with aquatic plants became a common subject, the patterns were based on popular designs found in Southern China. Some of the earliest Chinese blue and white porcelain (c.1320-1350) depicts fish swimming with plants, frequently lotus as this represented purity. These Yuan designs were shown in the center of bowls and dishes surrounded by concentric geometric borders. It was not until the 16th century that freer, more open designs of fish swimming among seaweed and crabs were popular. 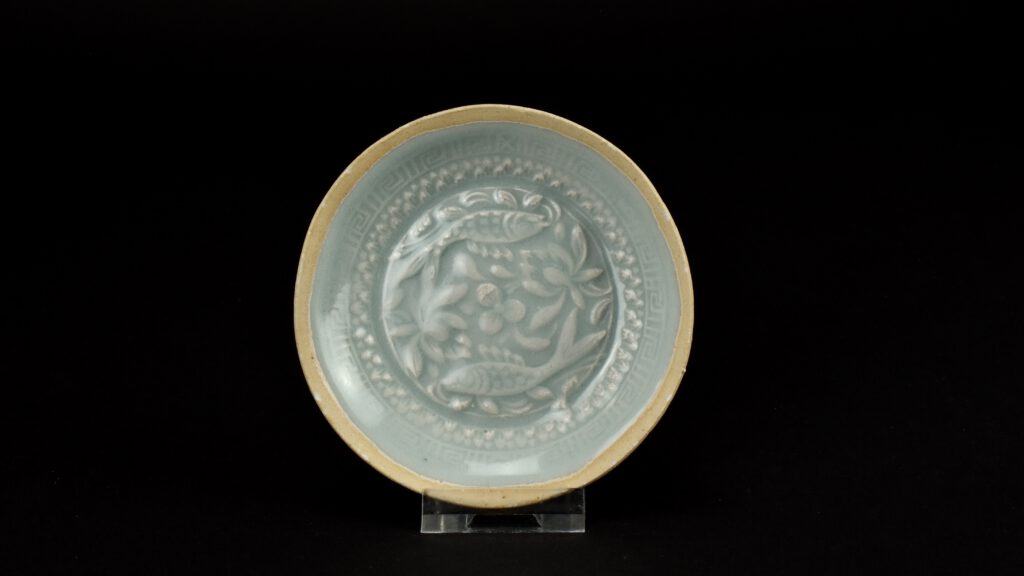 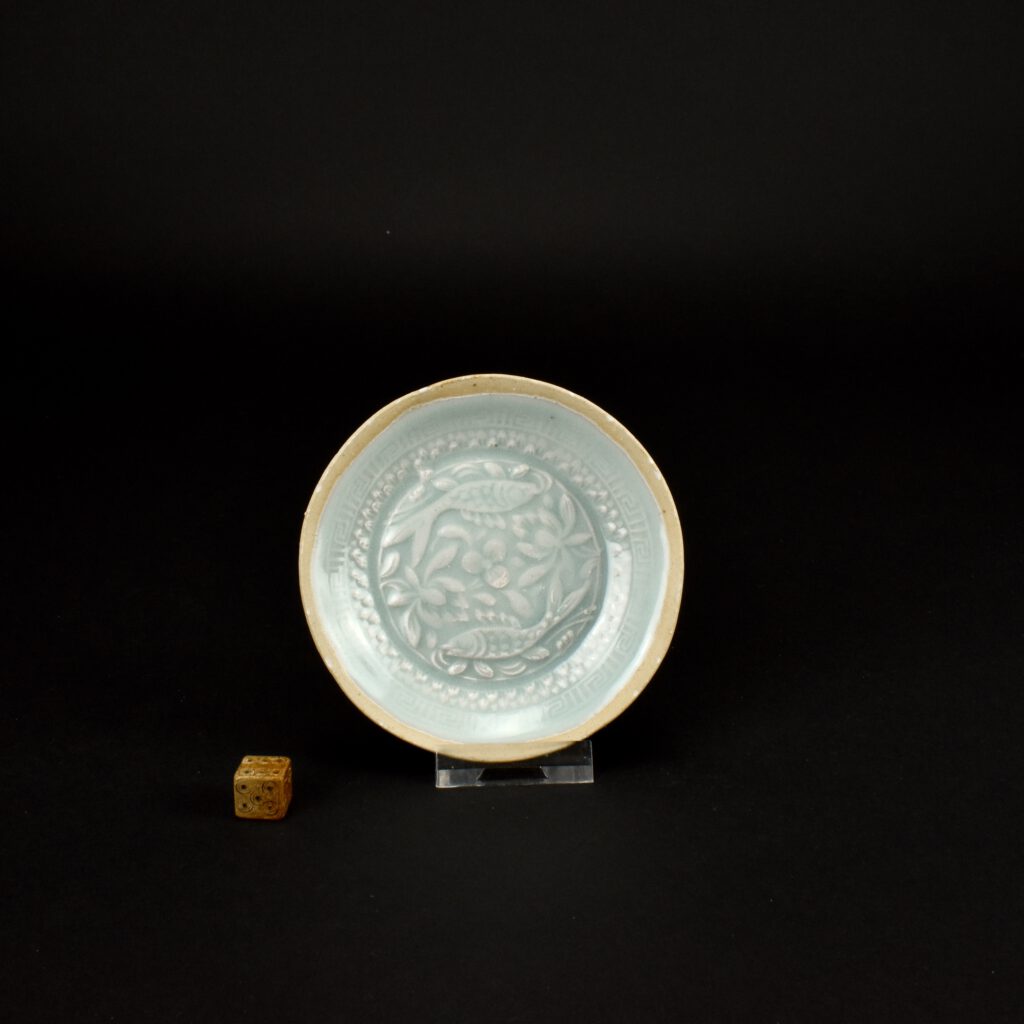 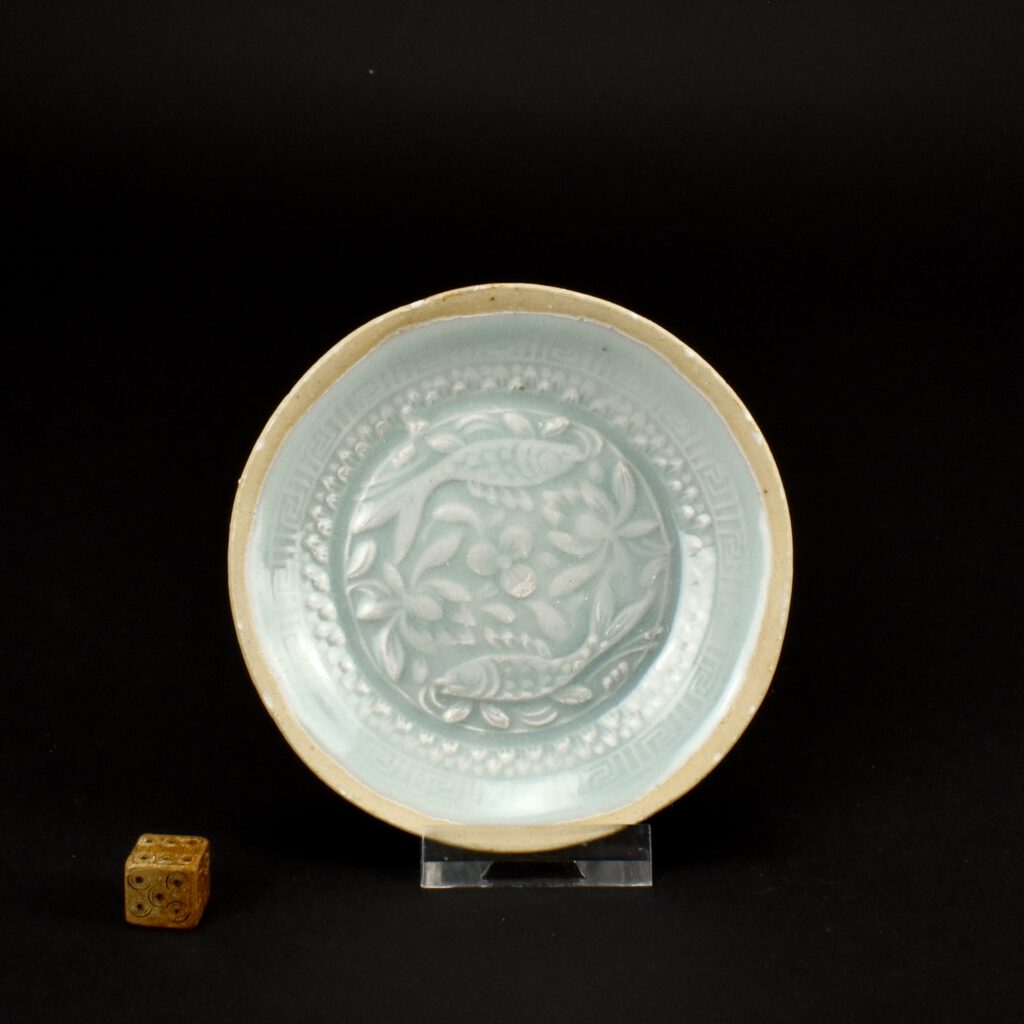 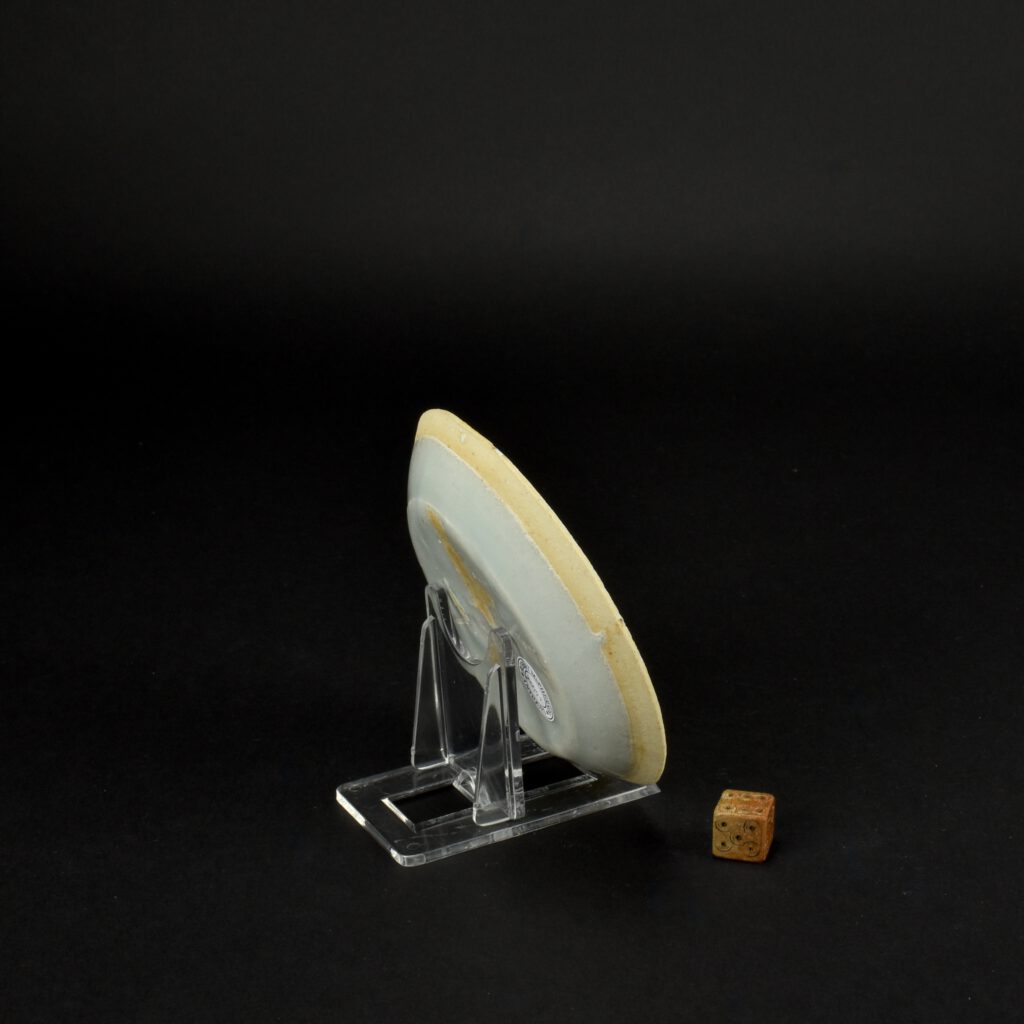 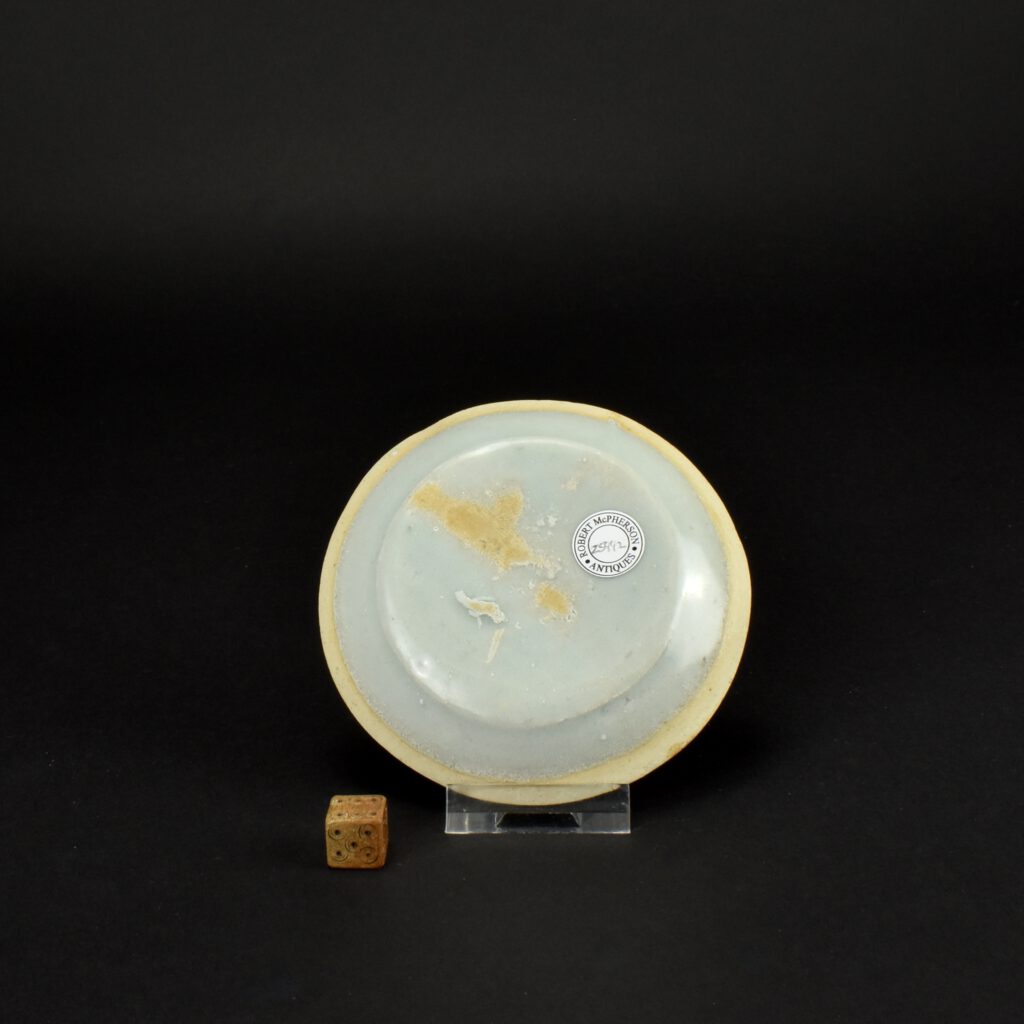 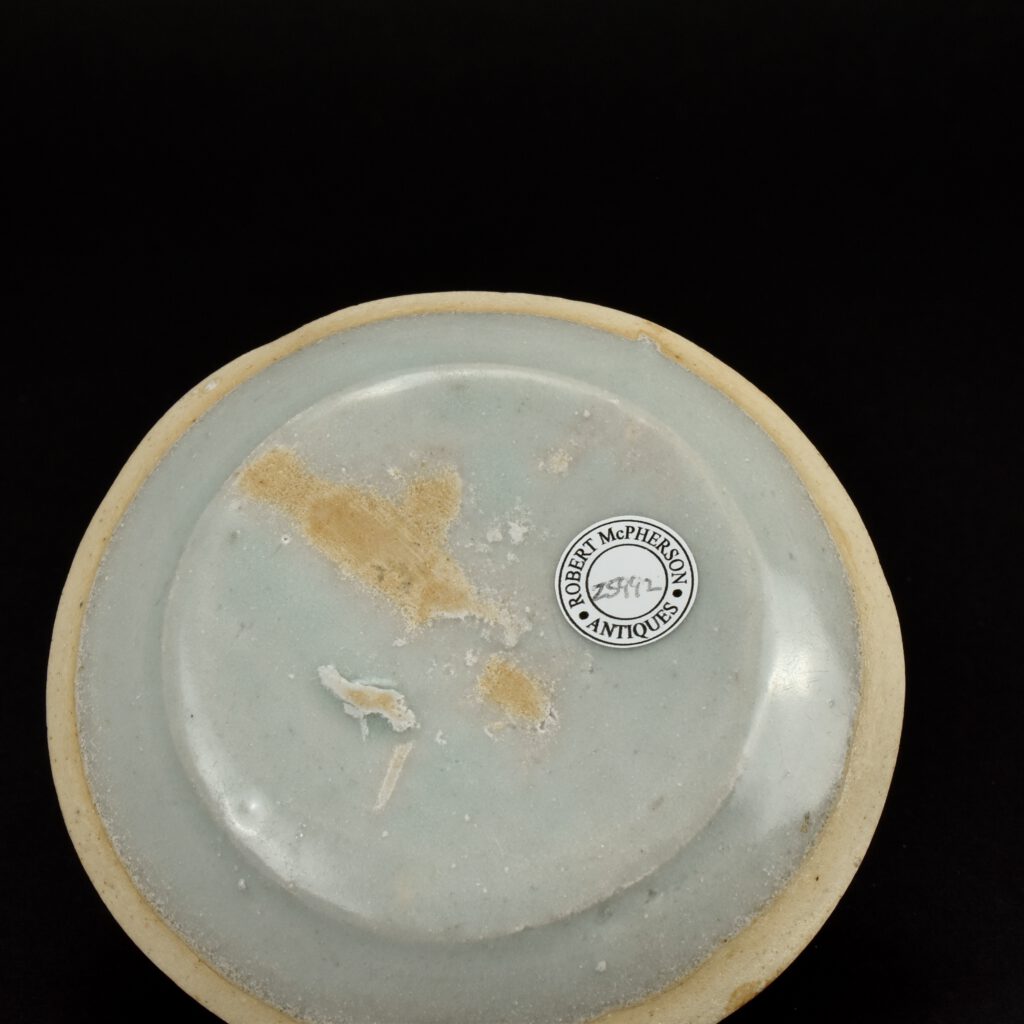 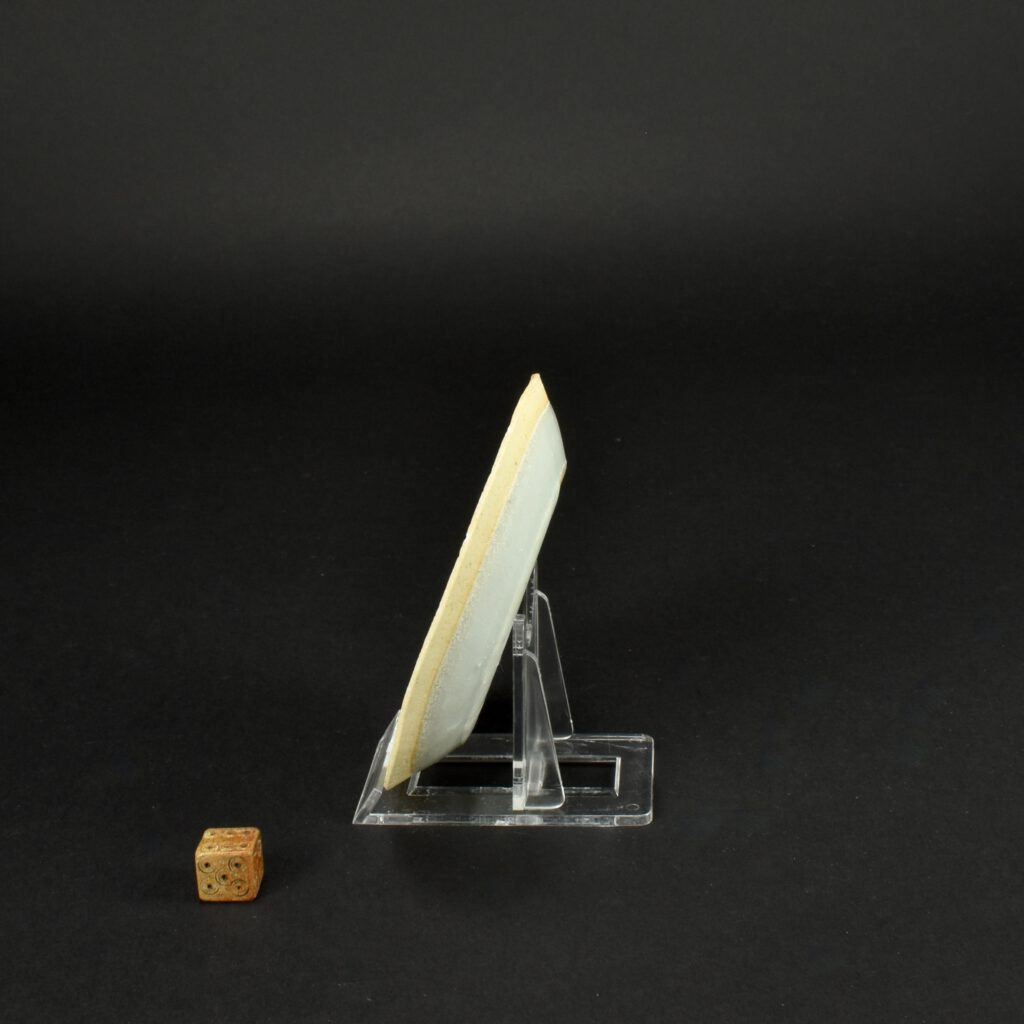 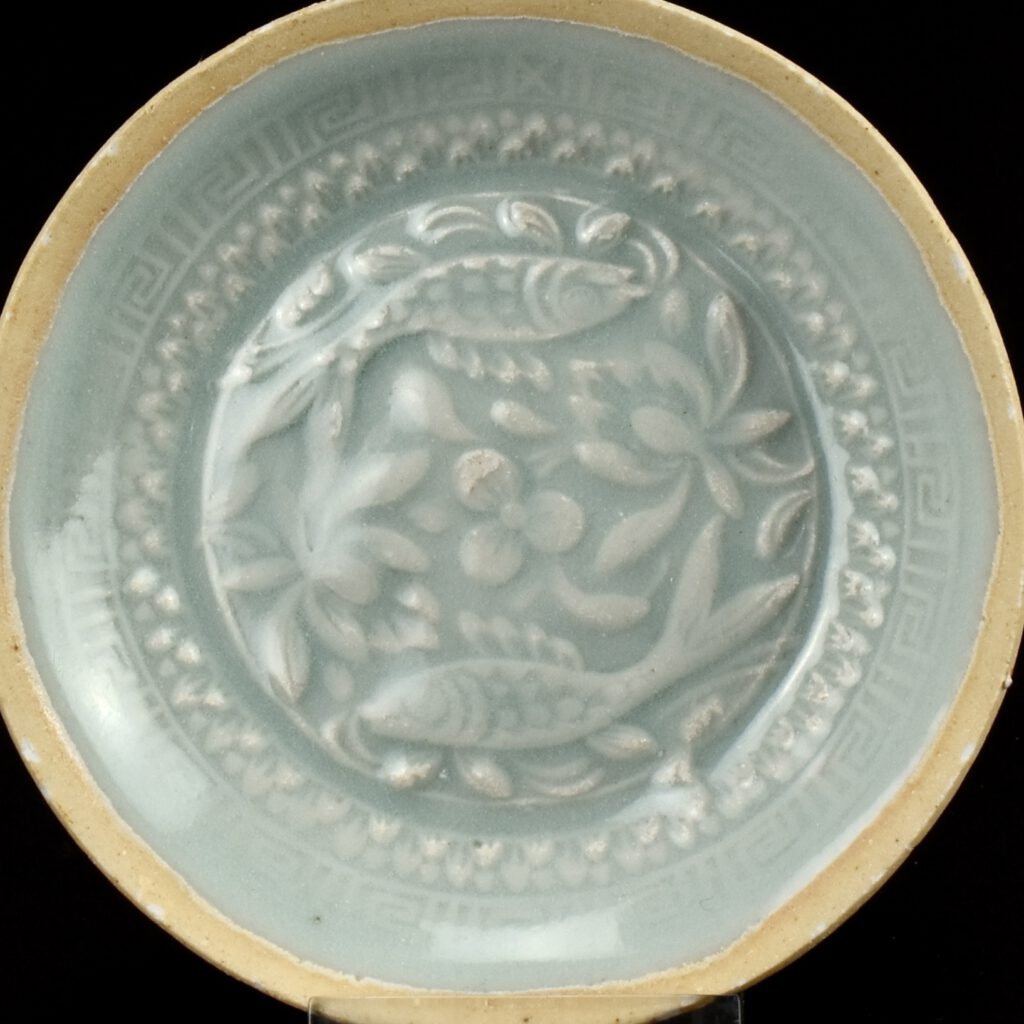 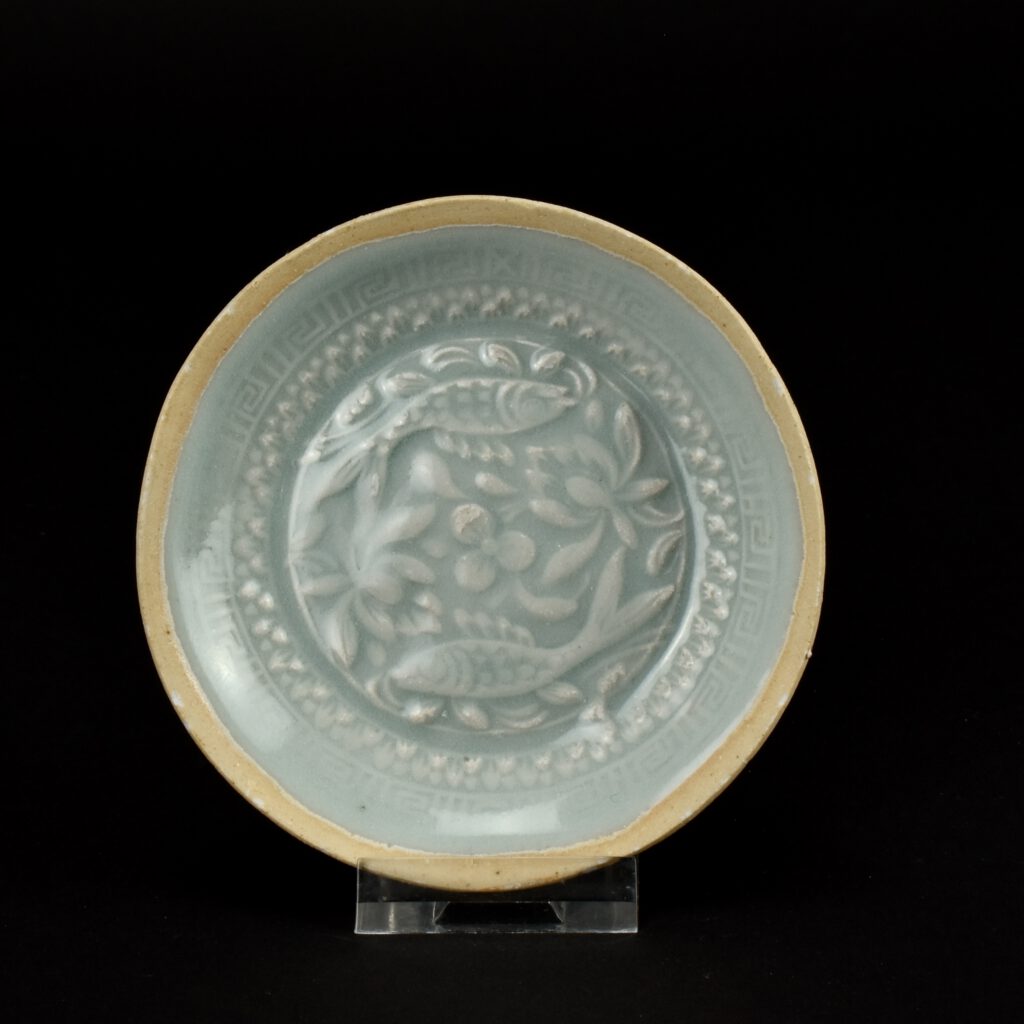 Qingbai Ware
The earliest known qingbai wares were produced in Jingdezhen in Jiangxi province around the late 10th century and are characterized by faint pale-blue glazes on low, wide forms. Qingbai continued to be enormously popular and highly produced throughout the Song dynasty (960-1279) and was prevalent in the Yuan dynasty (1279-1368), but slackened during the Ming dynasty (1368-1644) until being replaced by tianbai, ‘sweet white’ ware. The initial forms of qingbai were simple bowls and dishes, but by the mid-Northern Song the forms had advanced to include a wide variety of objects used for daily life such as ewers, boxes, incense burners, granary models, vases, jars, sculptures, cups, cupstands, water droppers, lamps, grave wares, and tools for writing and painting. The precedent for the majority of these forms is found in earlier metalwork and lacquer and Rawson has suggested that the imitation of silver was the primary force behind the production of white wares, including qingbai. See our `History` section for more information about Song Porcelain and Stoneware by Mindy M. McDonald.