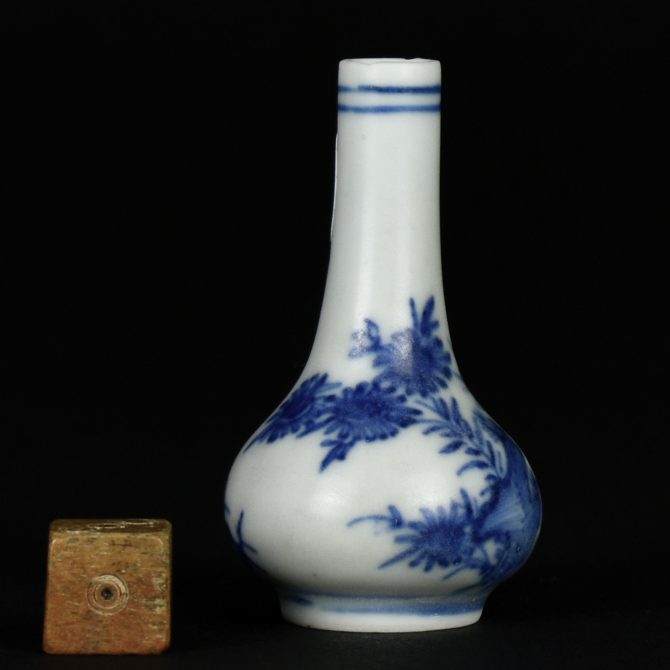 Condition
In excellent condition with a very good glaze for shipwreck porcelain. Minute friting to the rim.
Size
Height 5.9 cm (2 1/3 inches)
Provenance
Christie's Amsterdam, probably March or June 1984. The collection of Anthony Du Boulay (lable to base).
Stock number
26126
References
For a group of Hatcher vases of this type see : Fine And Important Late Ming And Transitional Porcelain, Recently Recovered from an Asian Vessel in the South China Sea. Property of Captain Michael Hatcher. Christie`s Amsterdam 14th March 1984, lots 350 to 356. 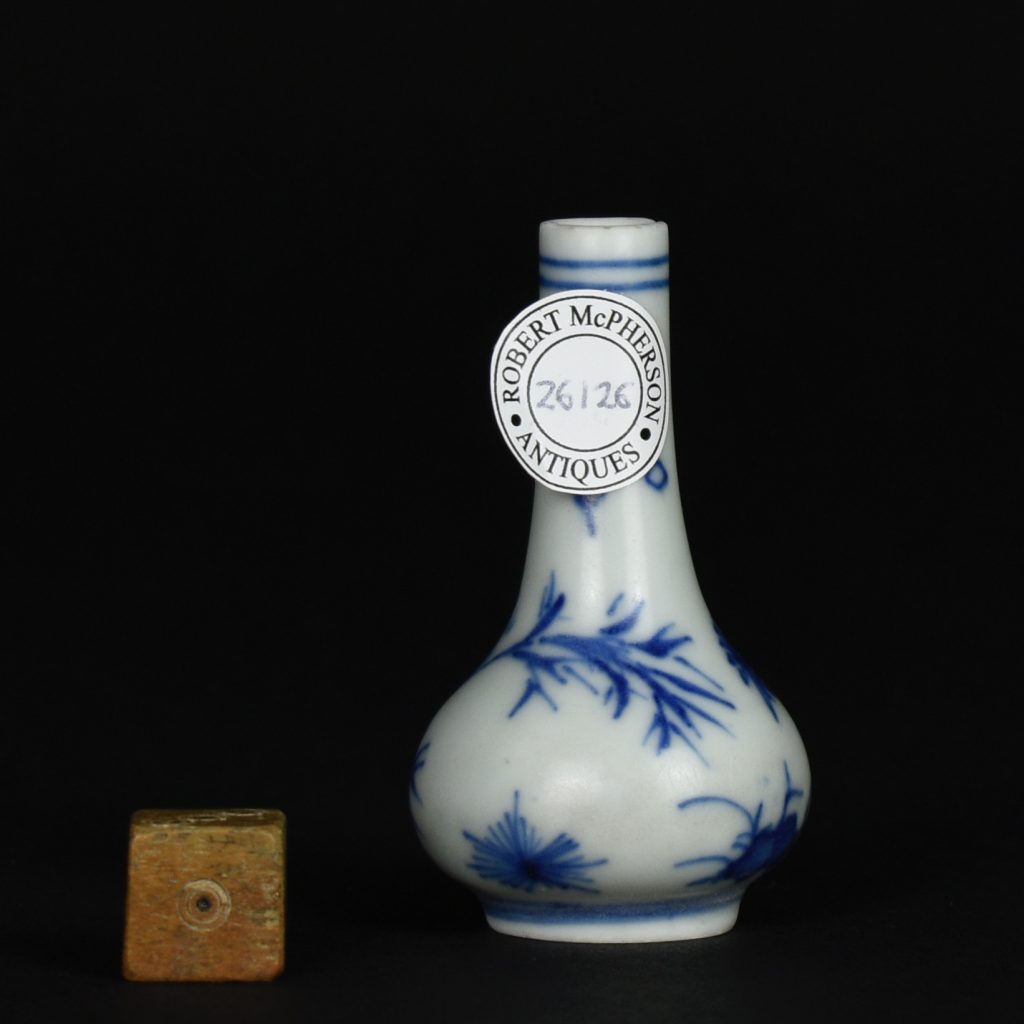 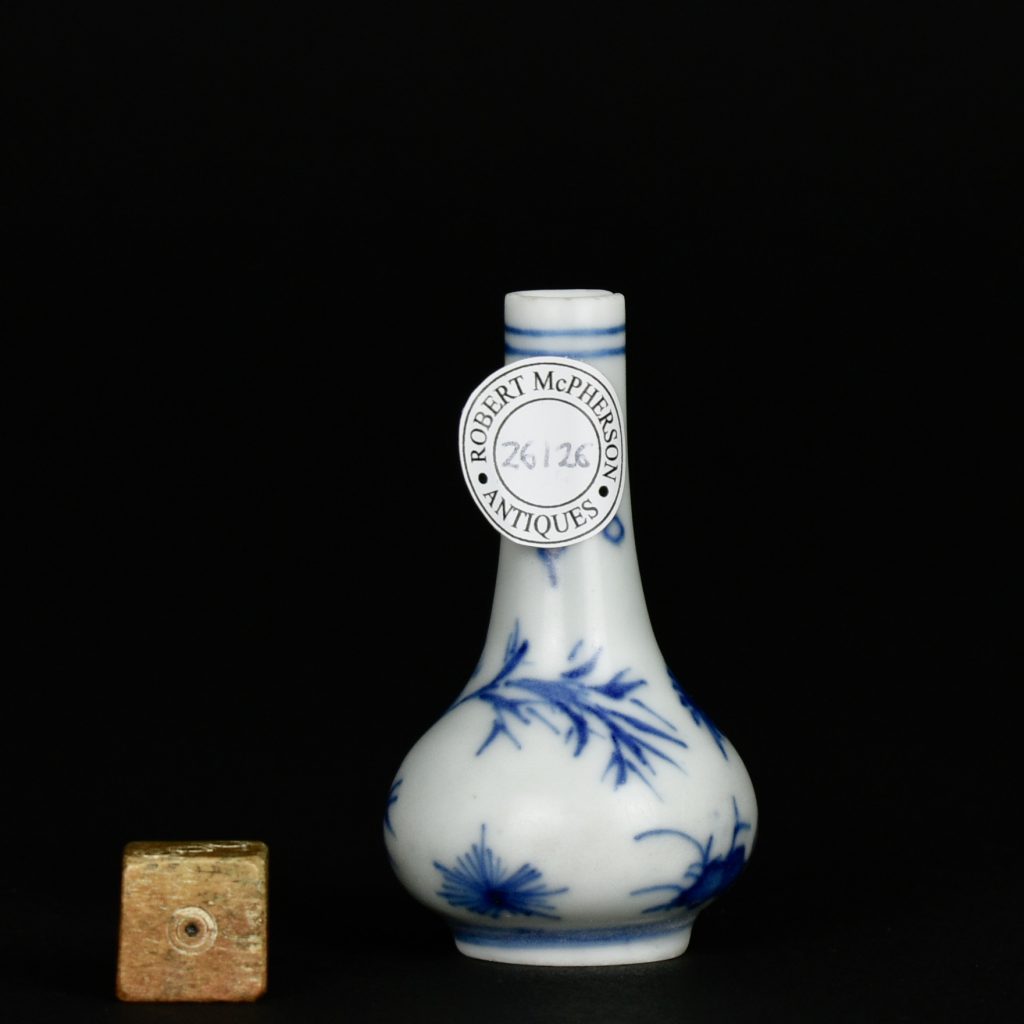 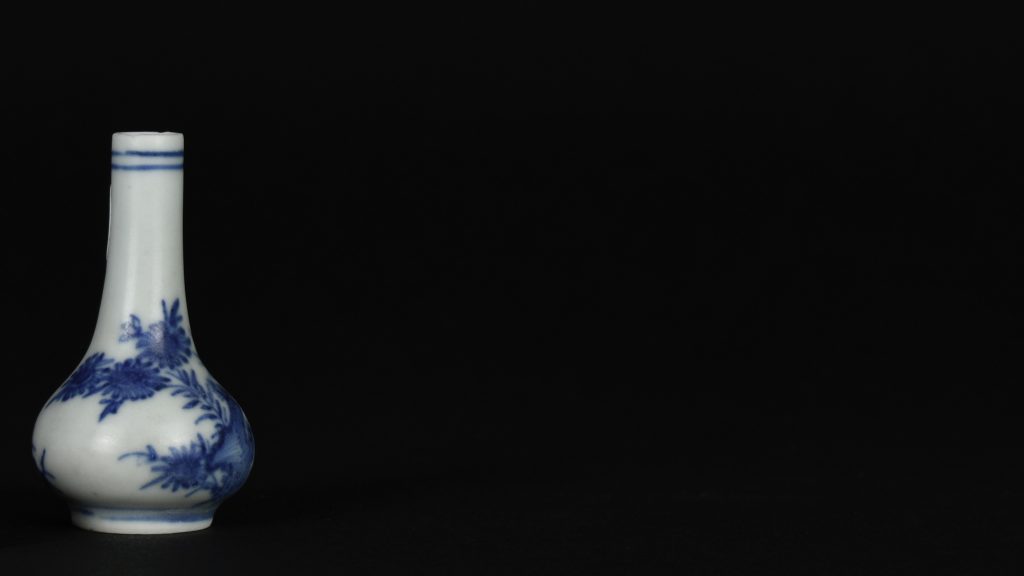 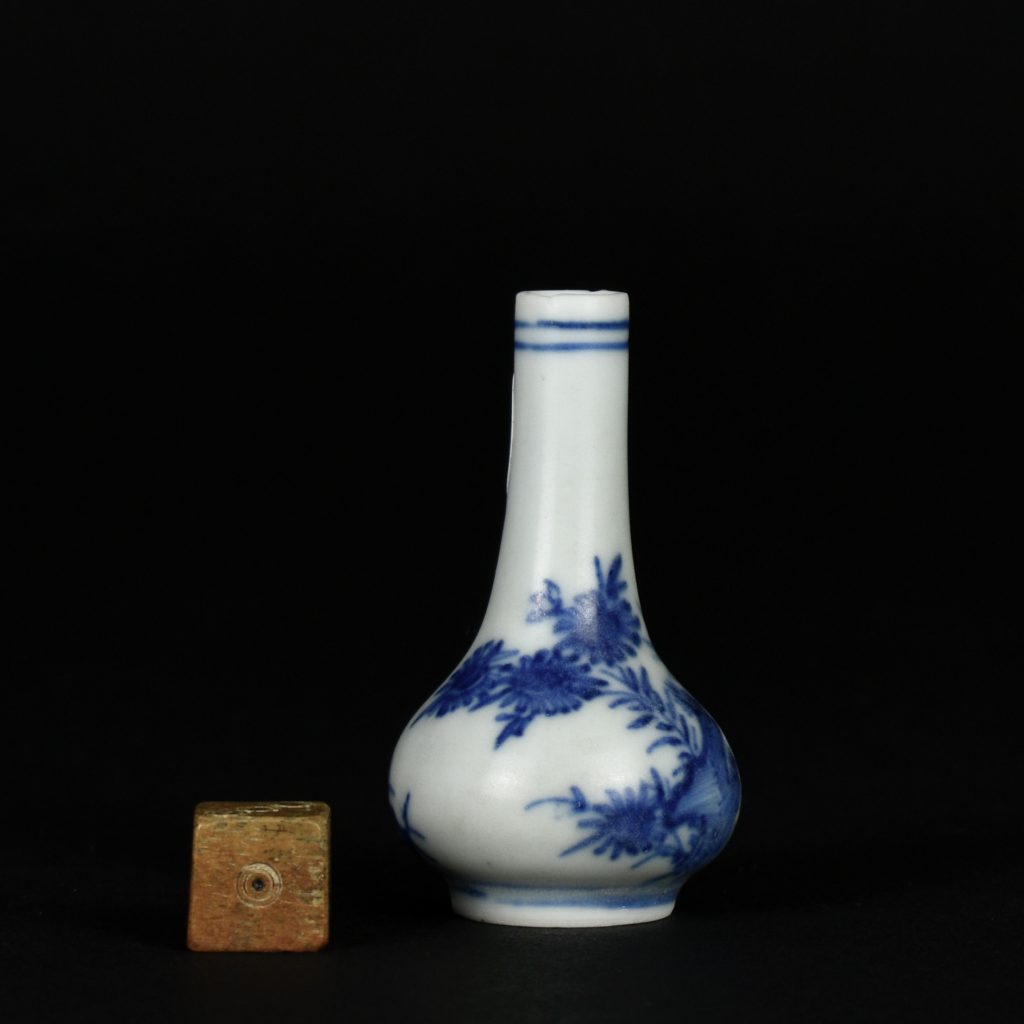 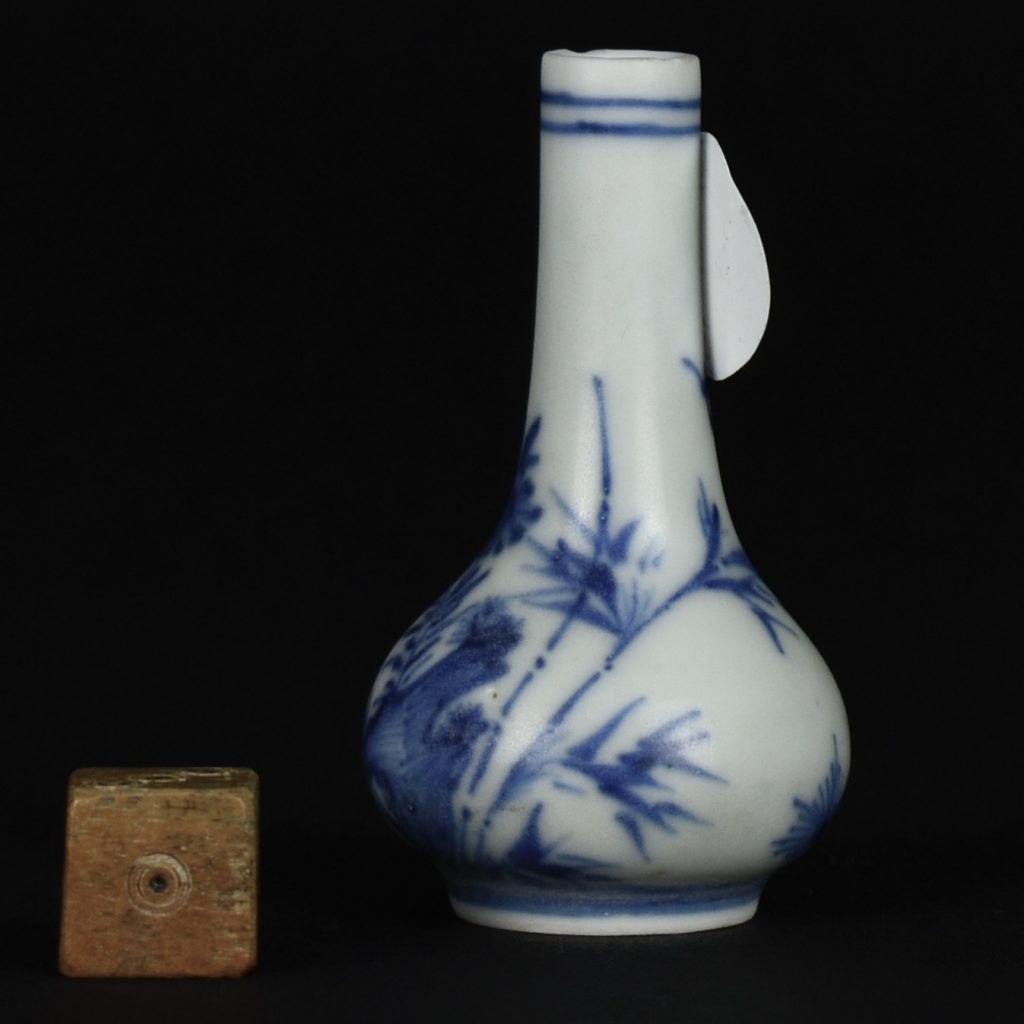 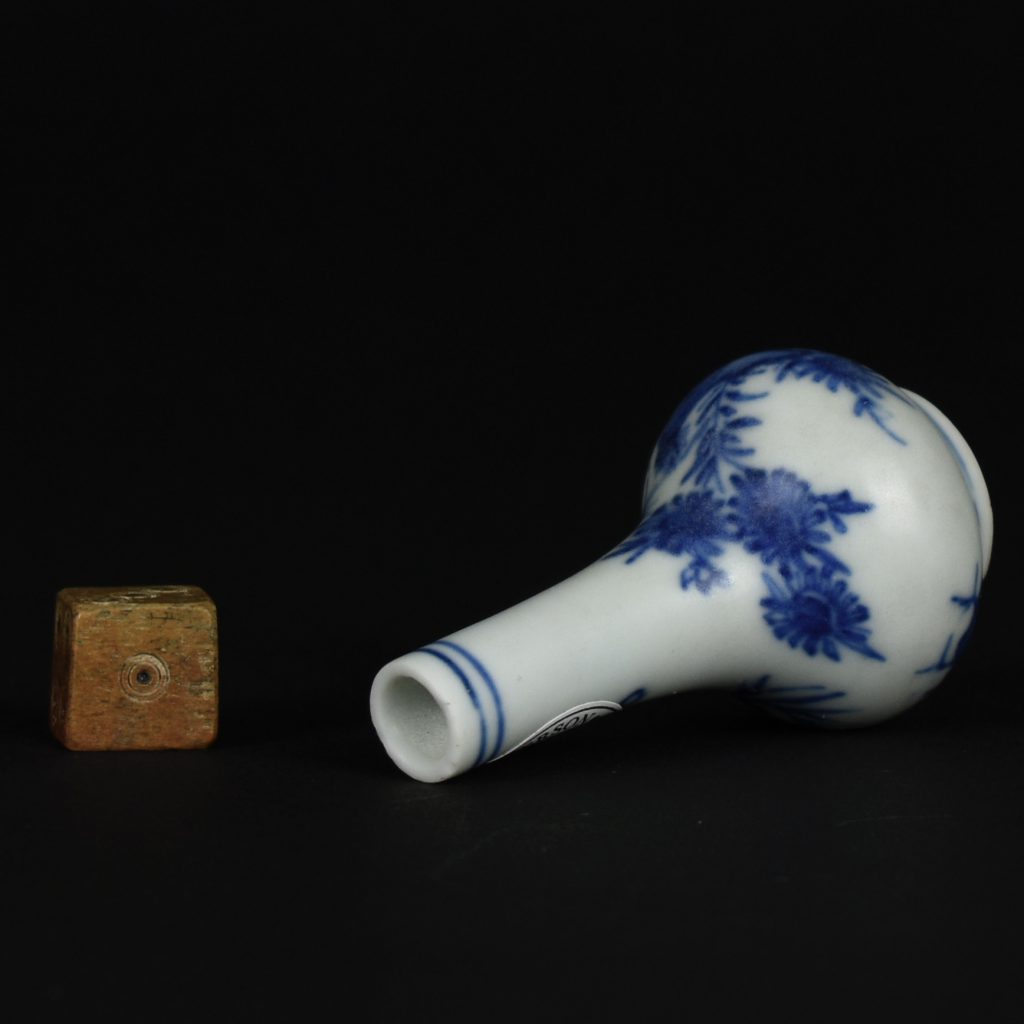 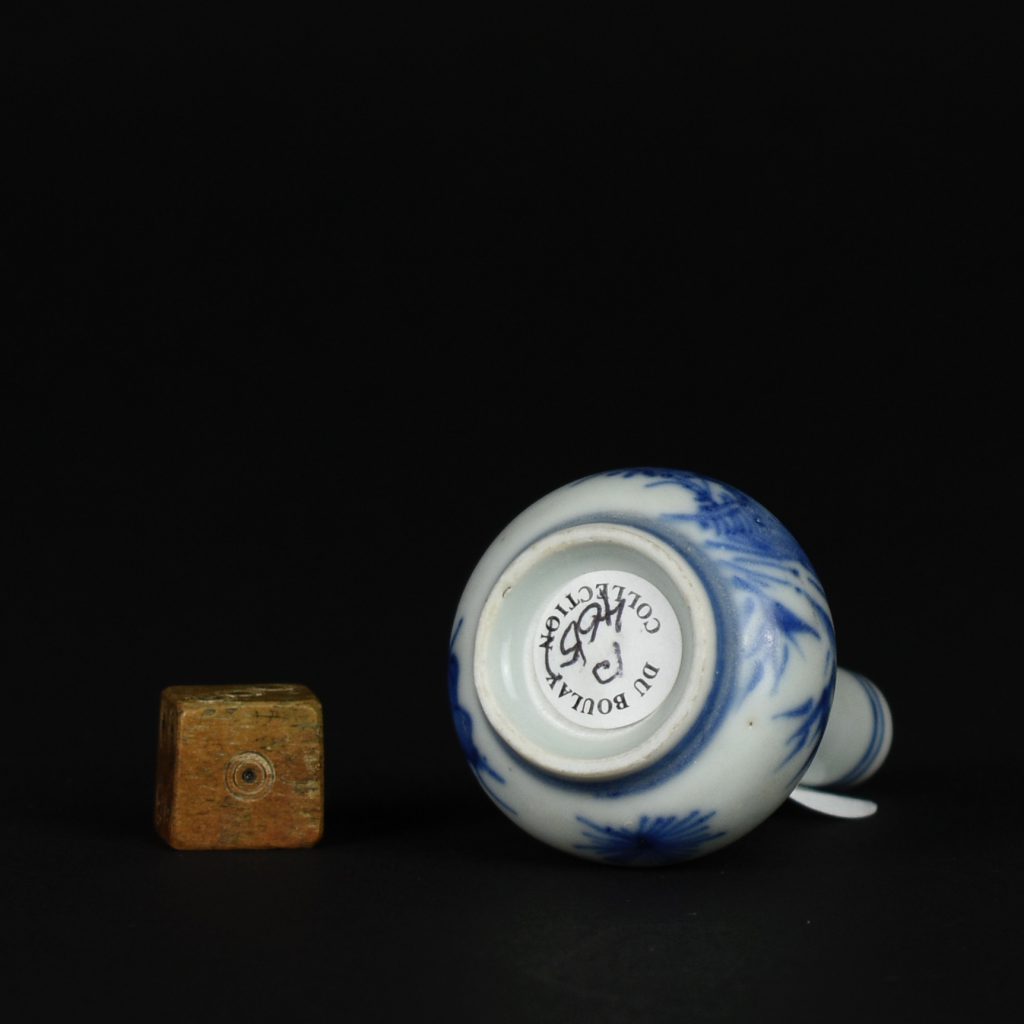 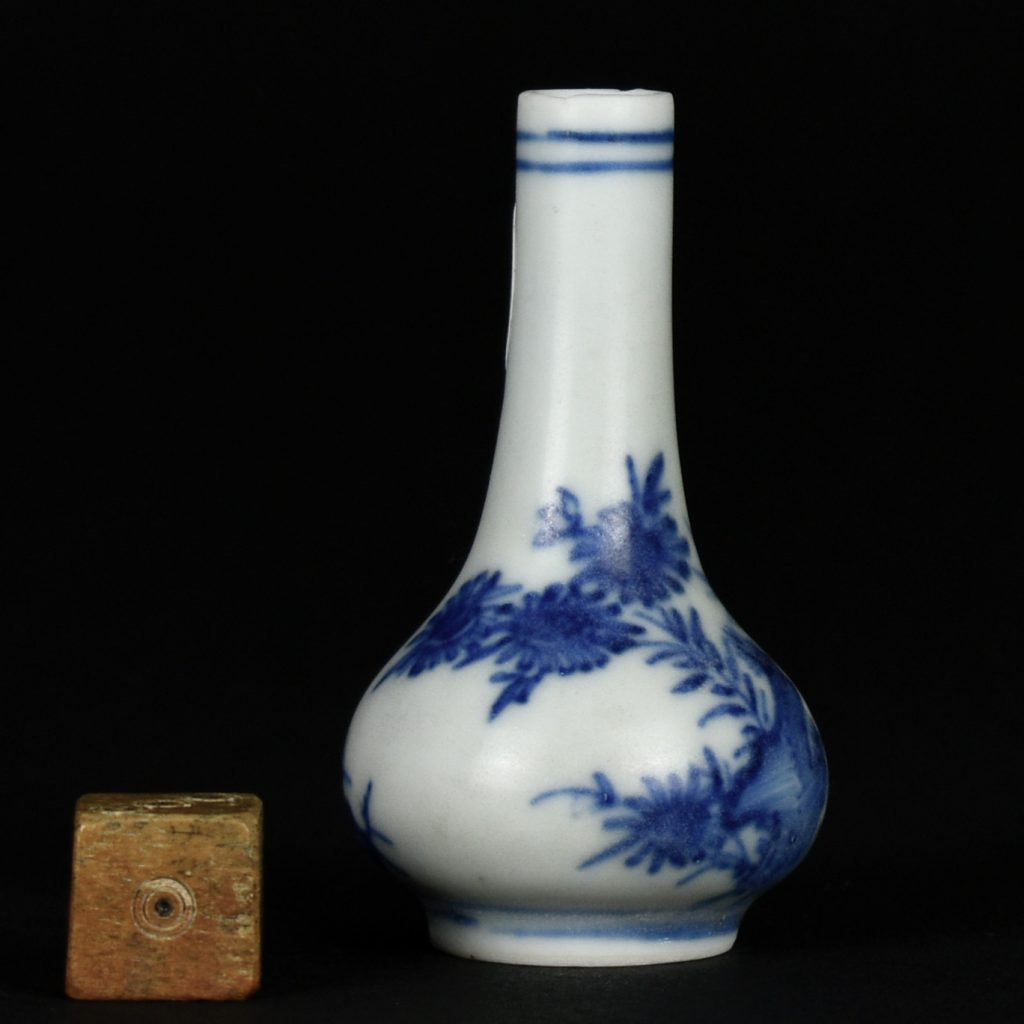 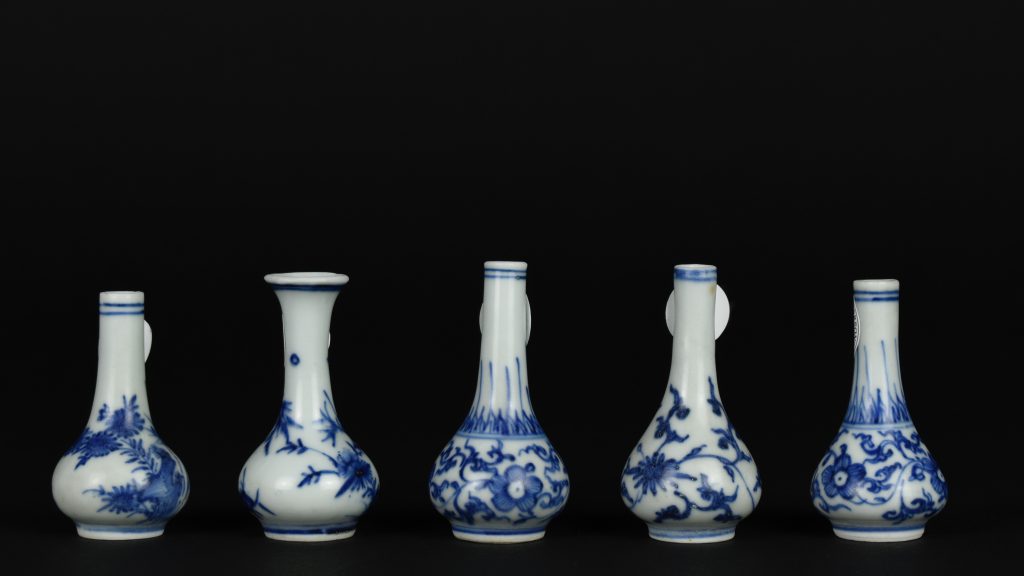