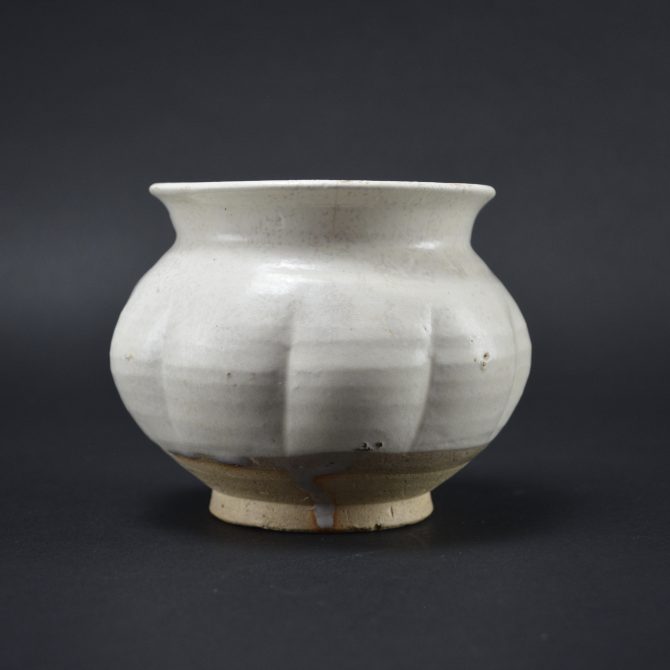 Condition
There is a small crack to the rim c.1.5 cm, a crack to the waisted neck c.4cm and three rim chips.
Size
Height 10 cm (4 inches).
Provenance
Ex. Bluet and Son London, label to base.
Stock number
25289 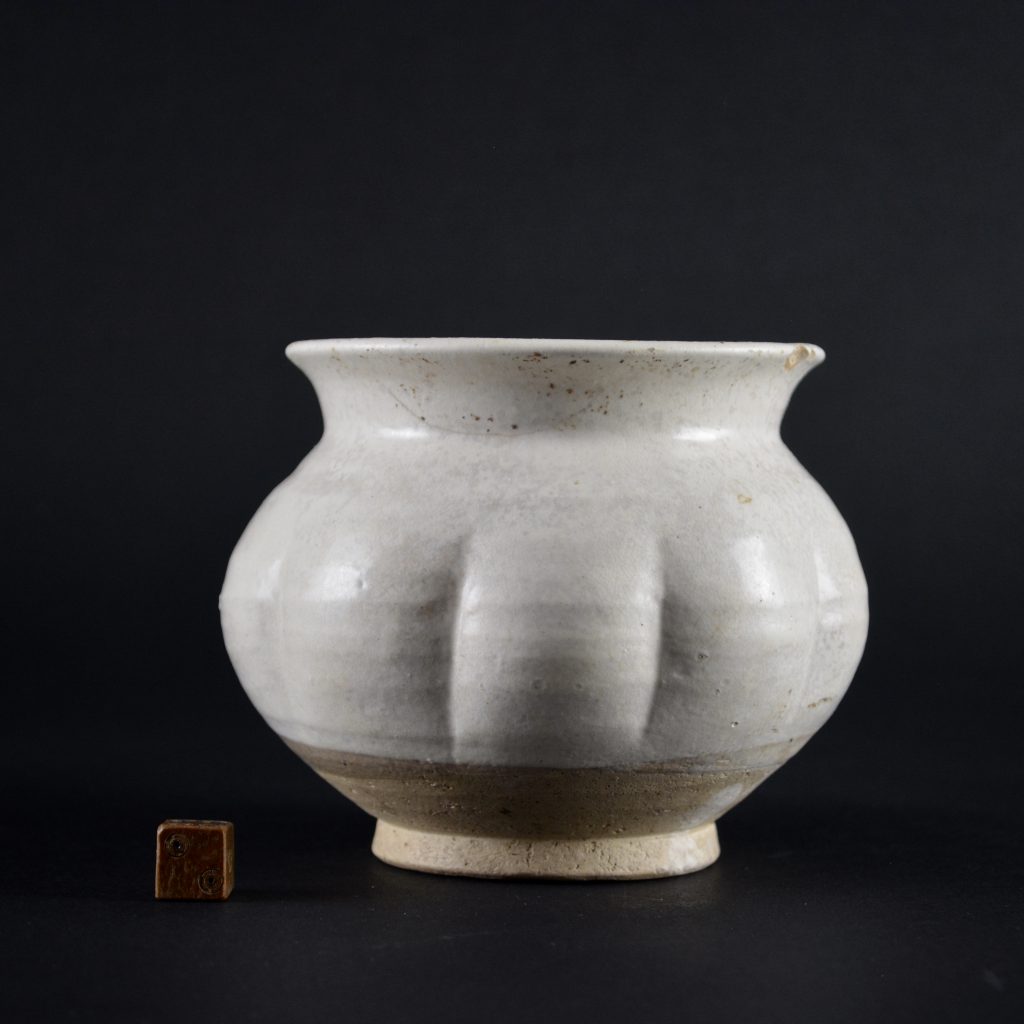 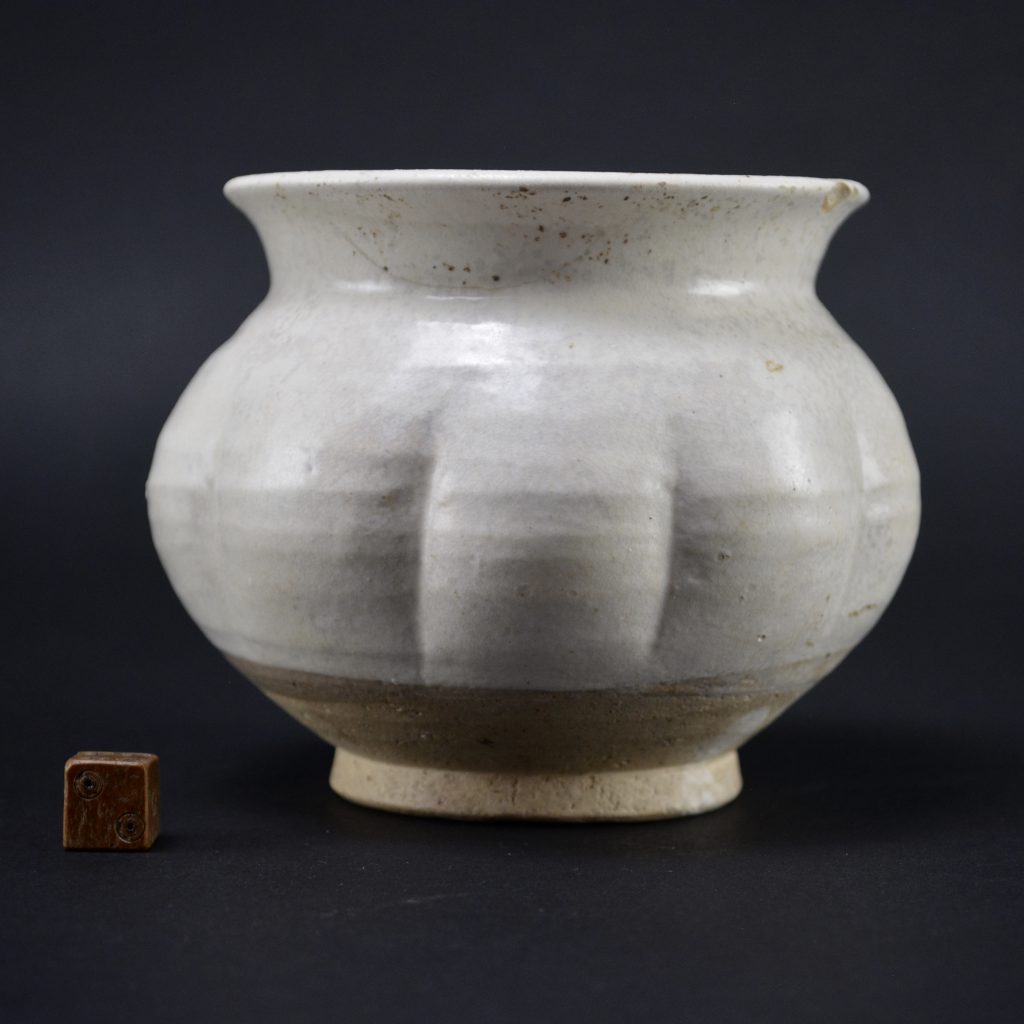 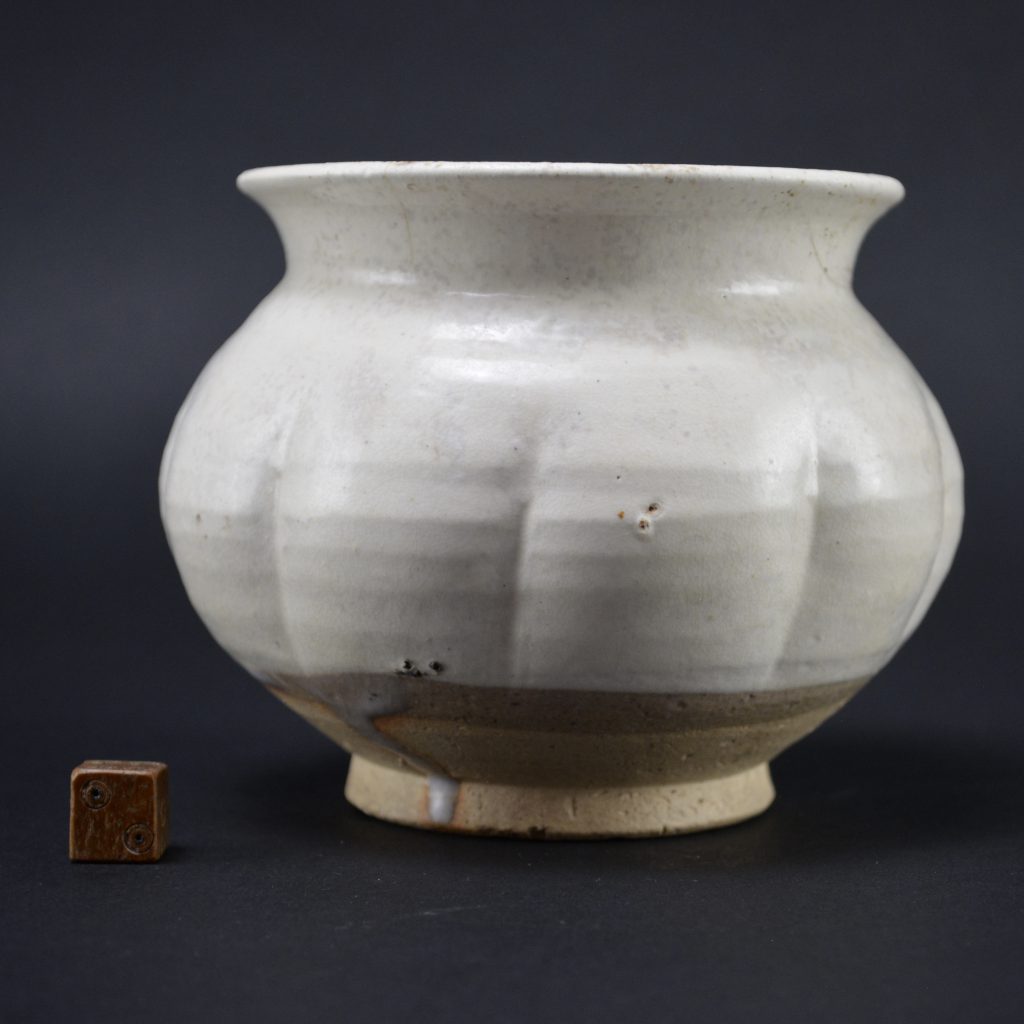 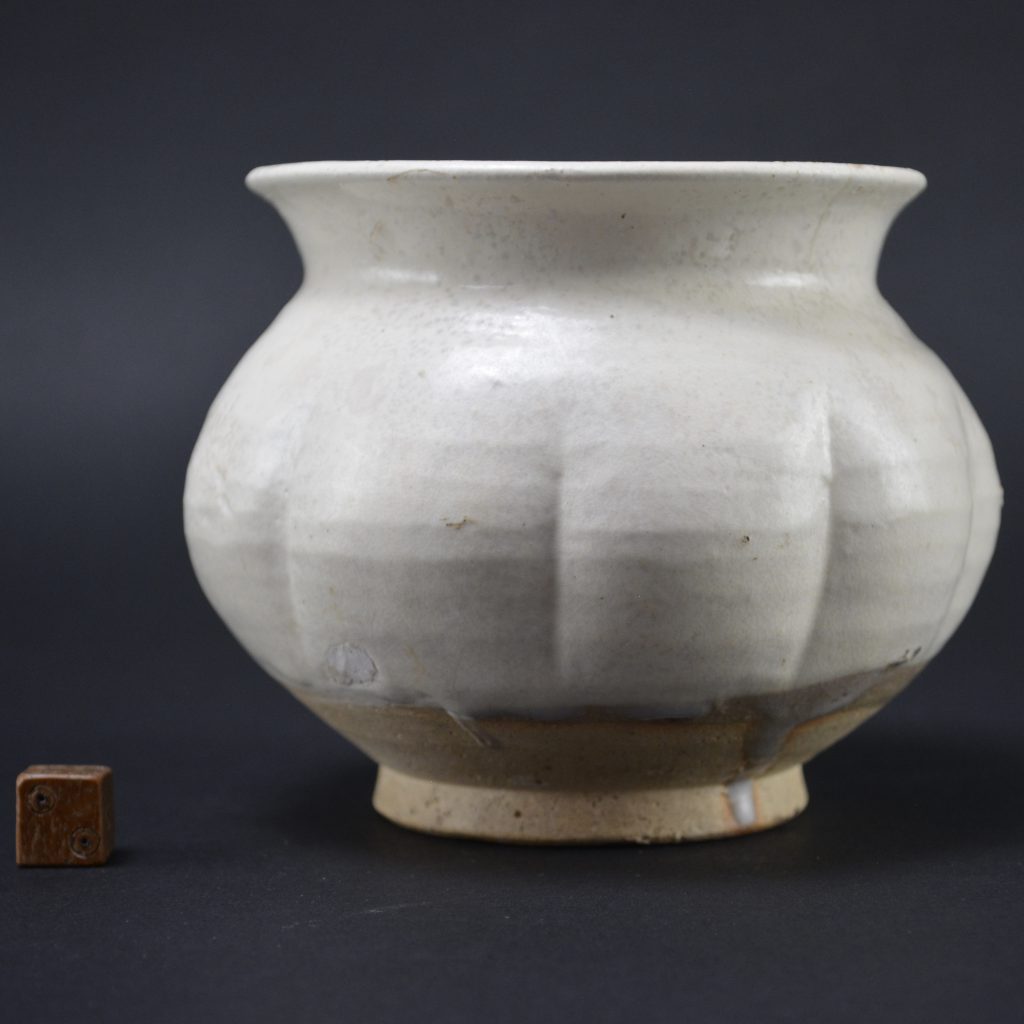 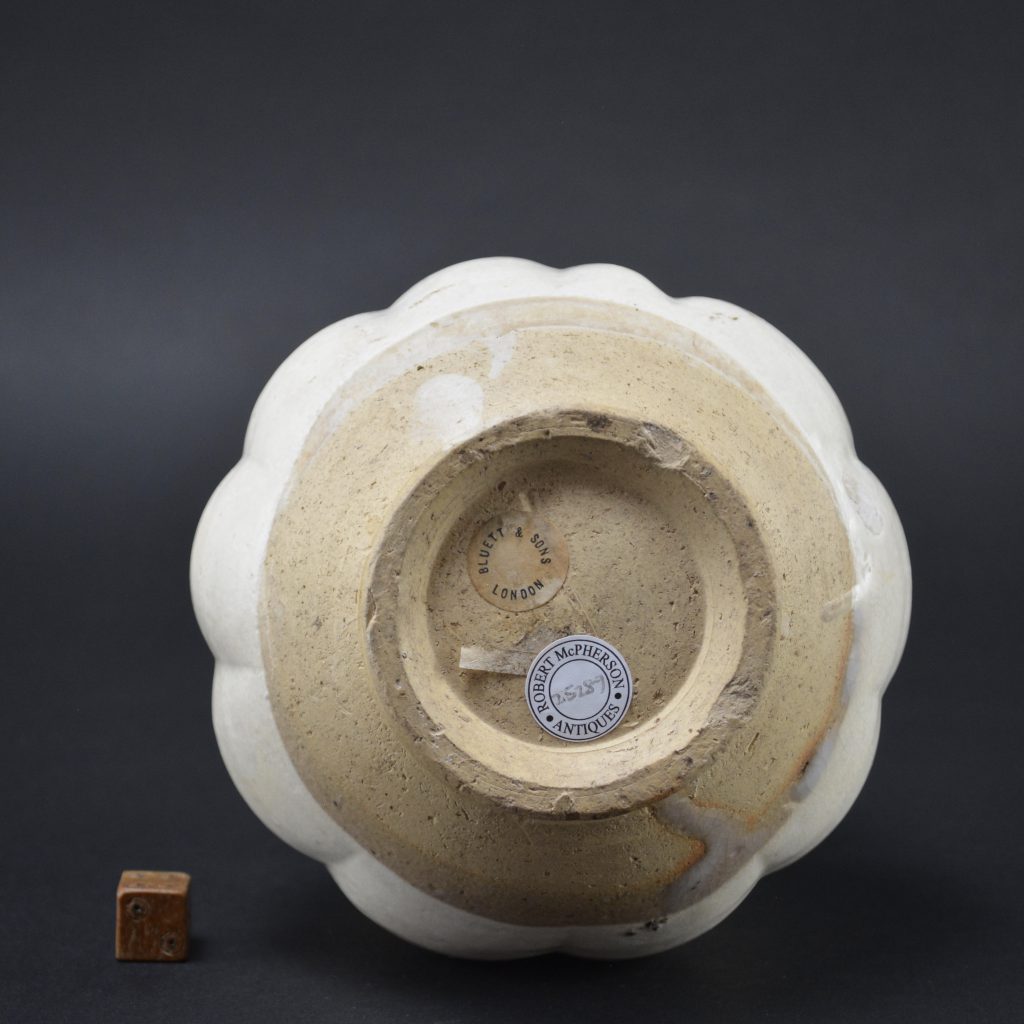 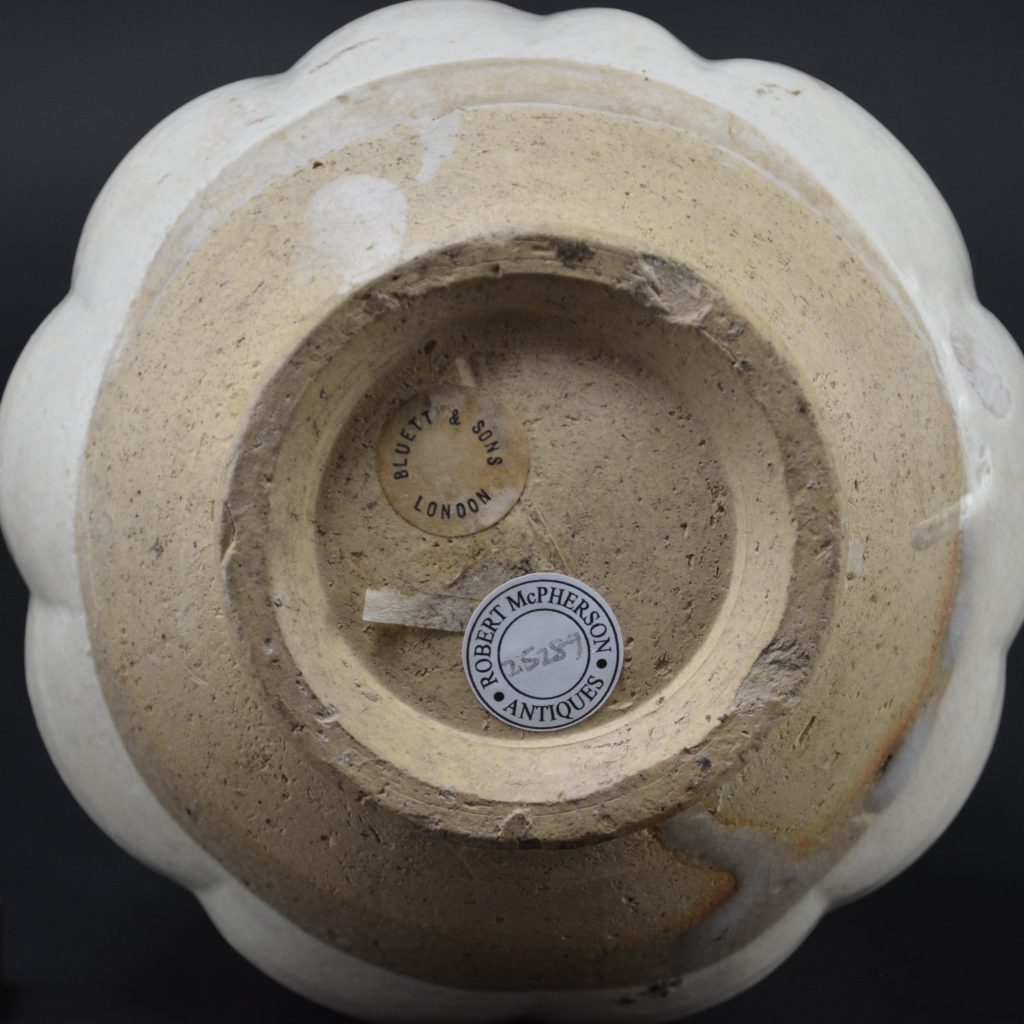 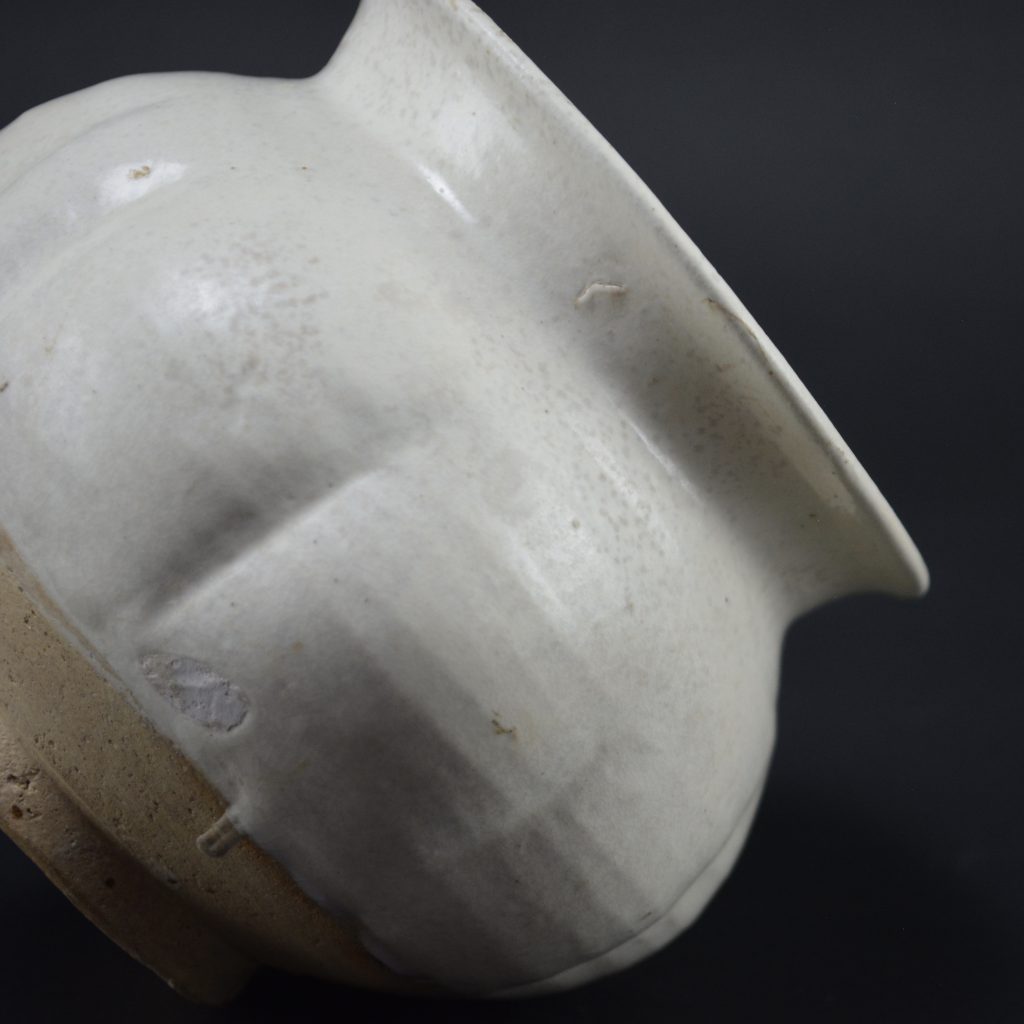 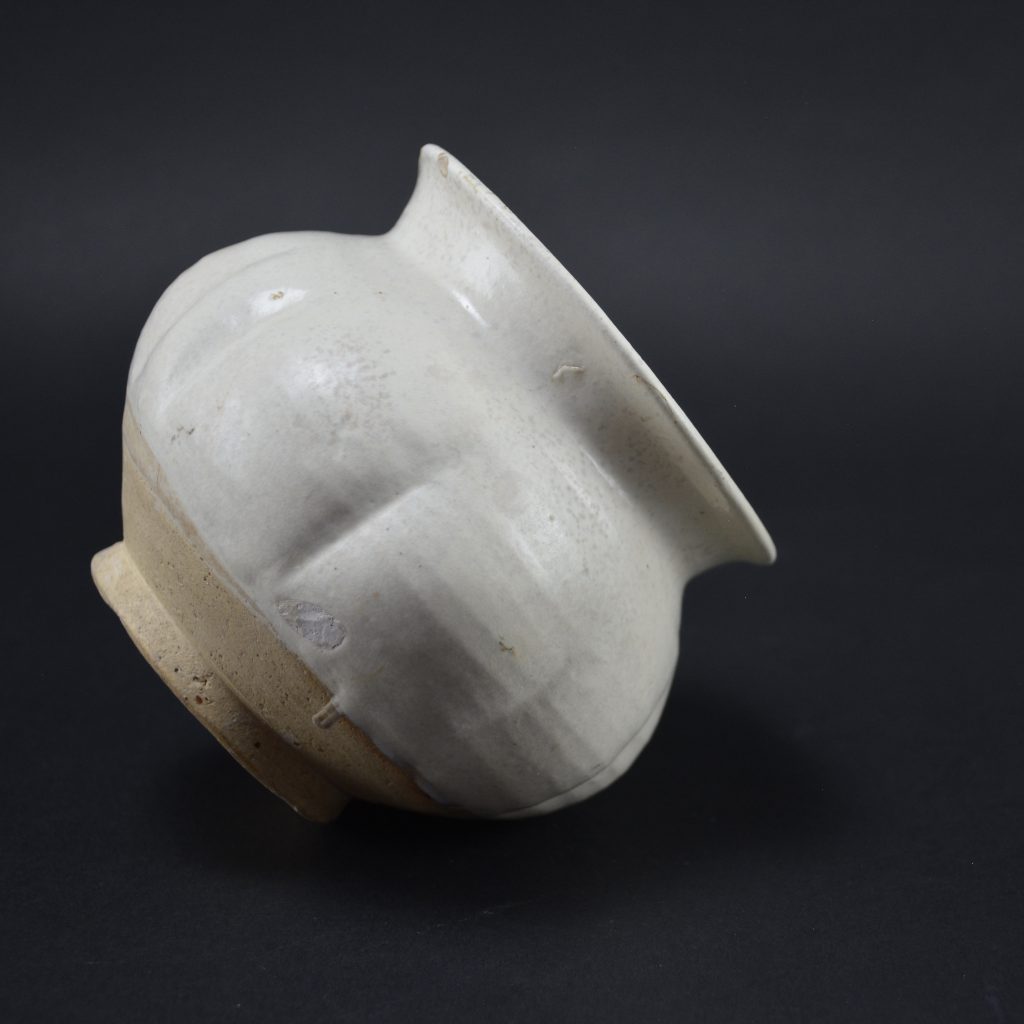 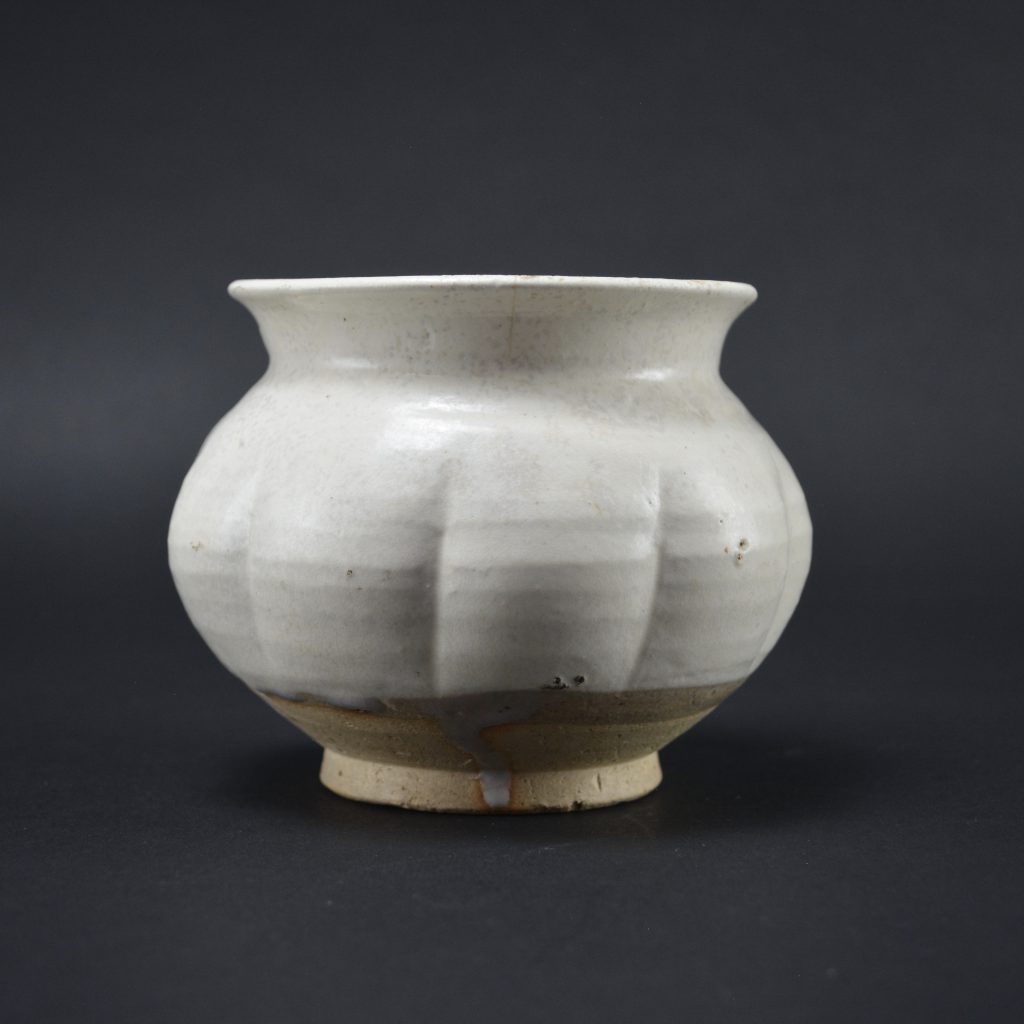 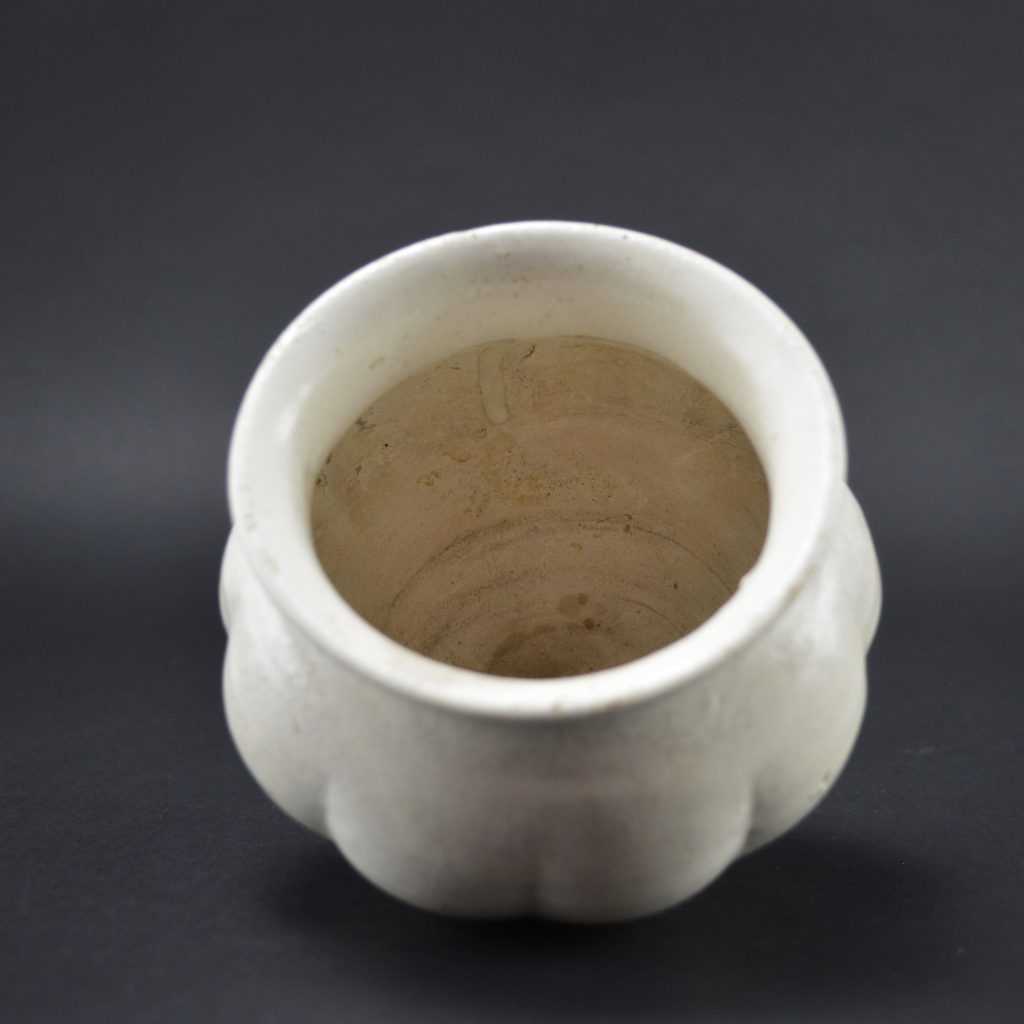 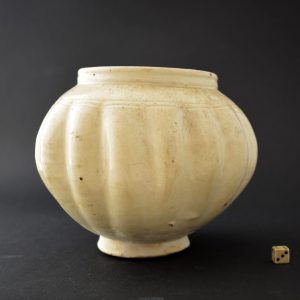