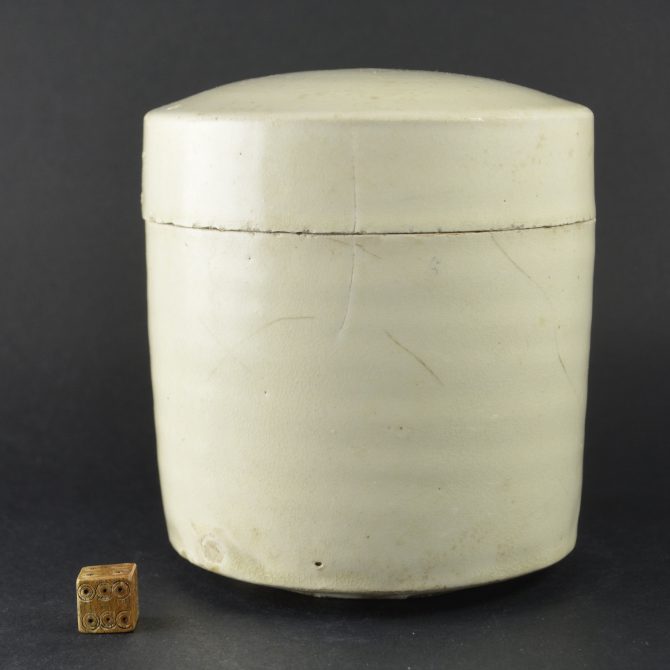 A Yuan or Ming Dynasty Cizhou Pottery Box and Cover

A Cizhou Type Pottery Jar and Cover, North China, Yuan to Ming Dynasty, 14th to 16th Century. This Cizhou box has a thick slip and a yellow tinged glaze, the cover has a line incised that goes onto the top of the base (see photographs). This line, incised when the box and cover still had a wet slip and glaze was added to show the cover was the correct one for the base. This is a common feature with Chinese boxes and some jars. This Northern Chinese cylindrical pottery jar and cover is a difficult object to date accurately, the simple shape and construction is of a type that didn’t change much over a long period of time. I think some people might in fact give it an earlier date, which is quite possible but my feeling is that it could be relatively late, hence the dating to Yuan or Ming period. 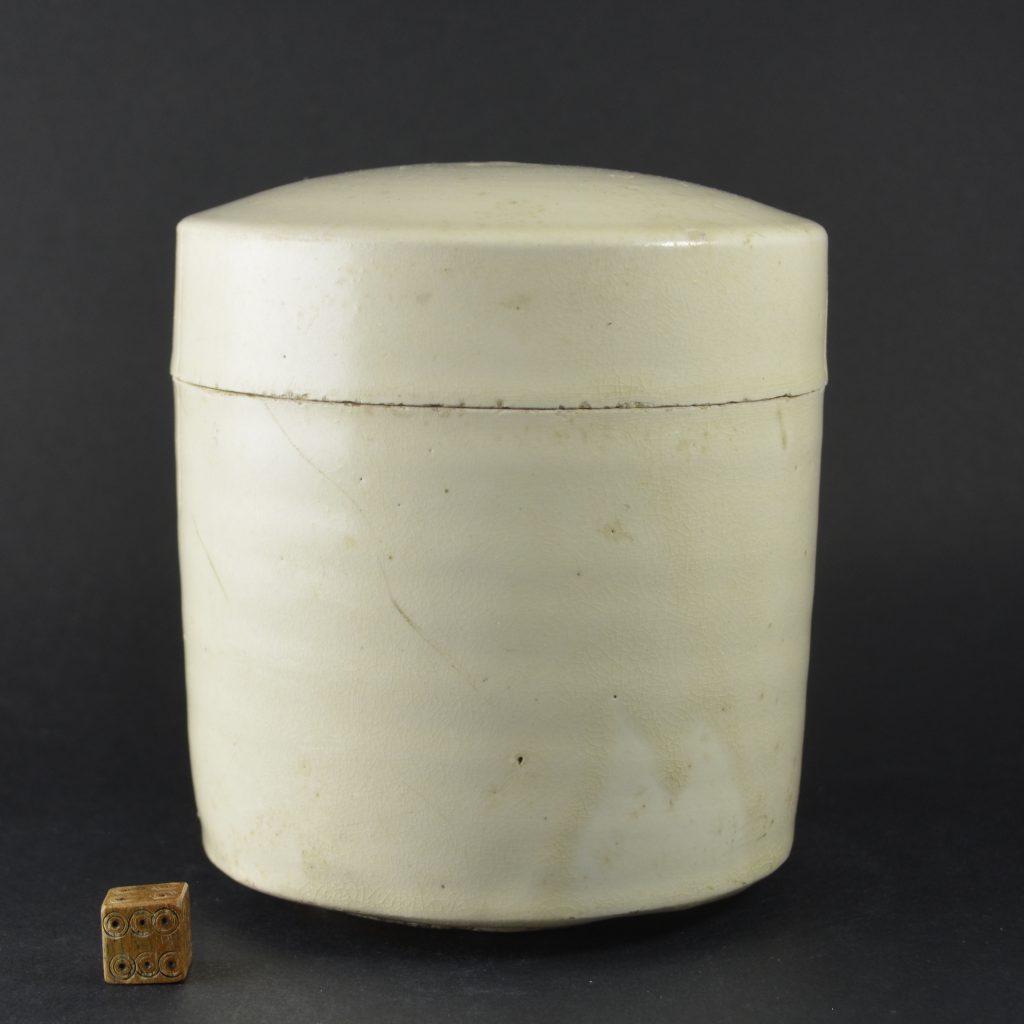 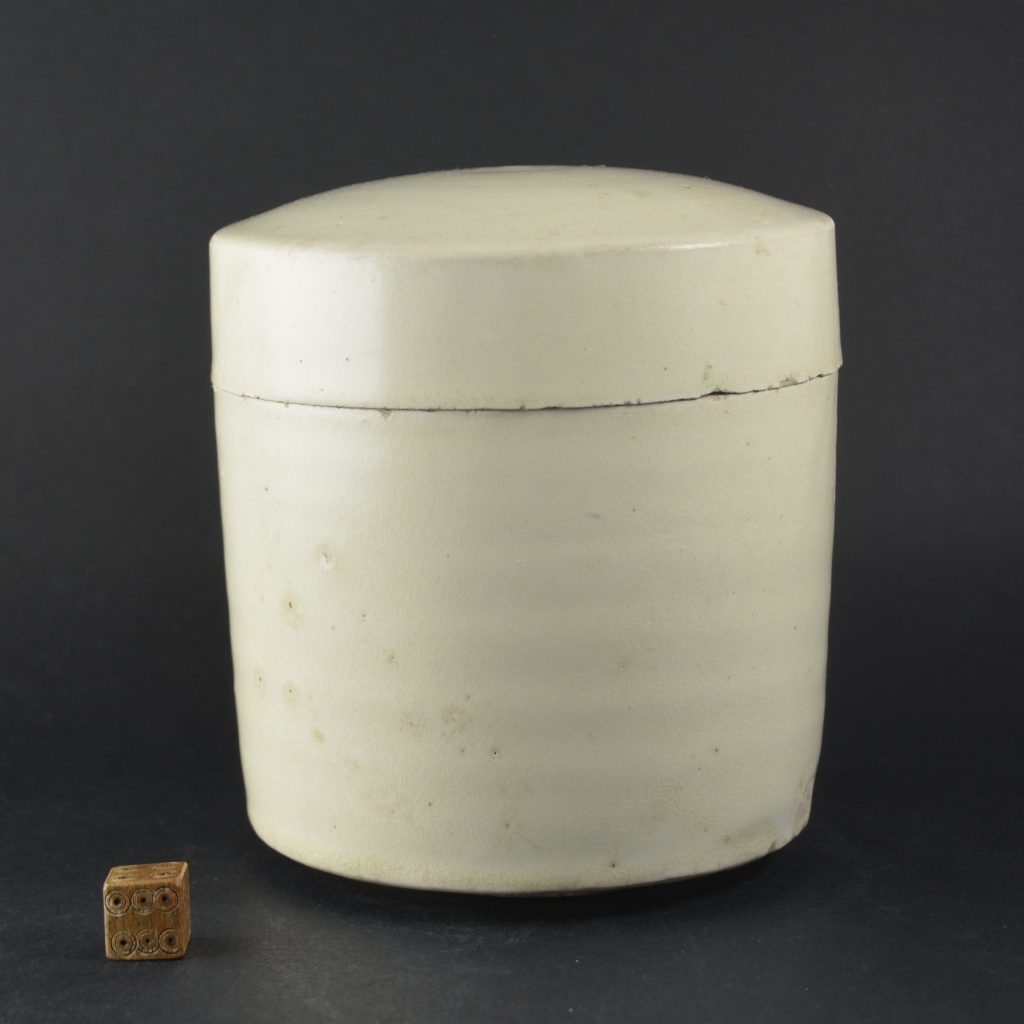 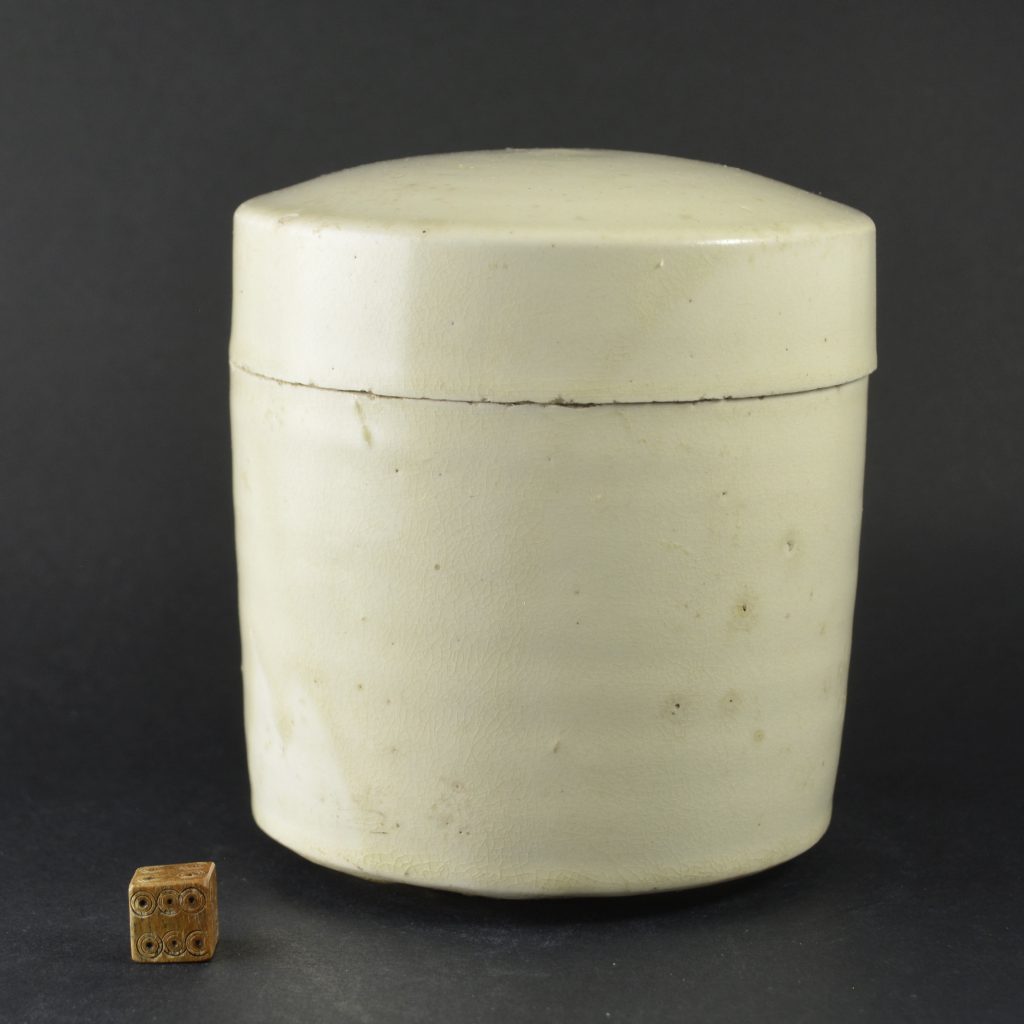 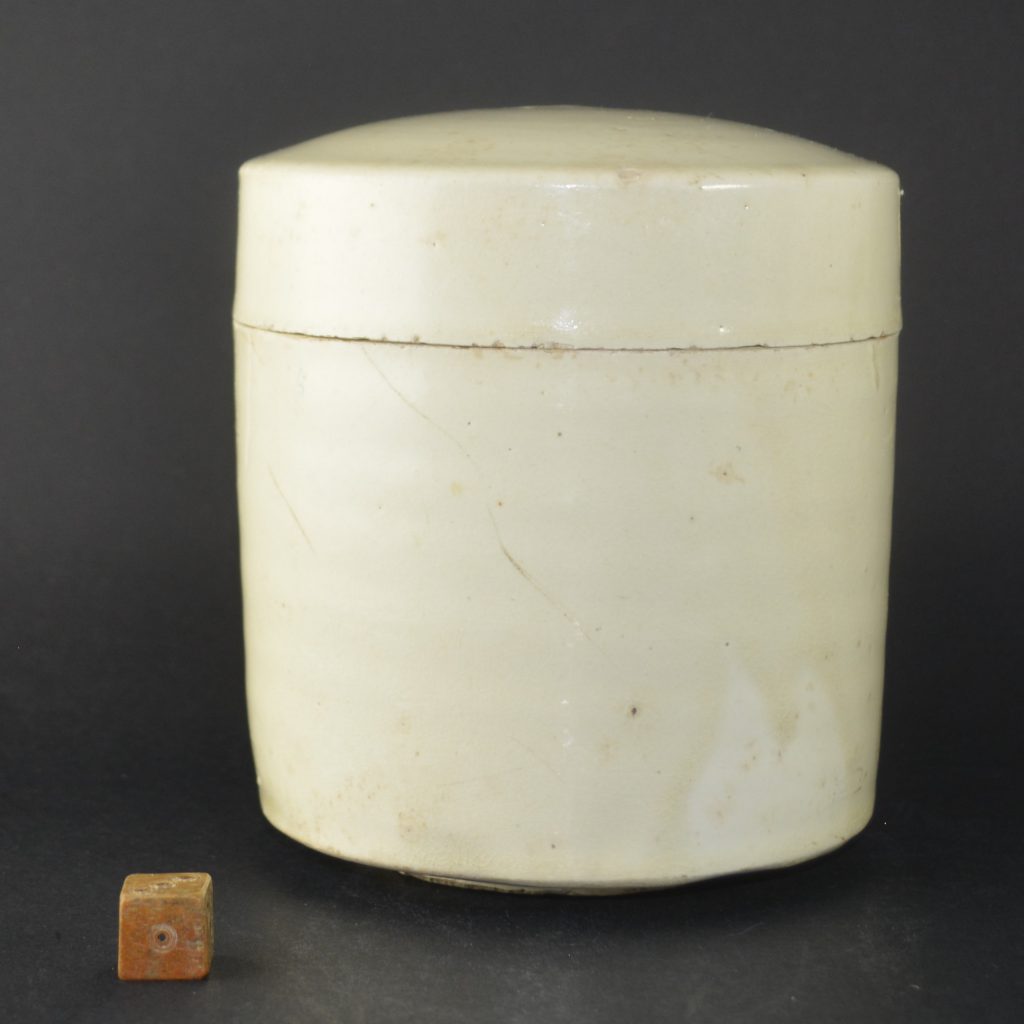 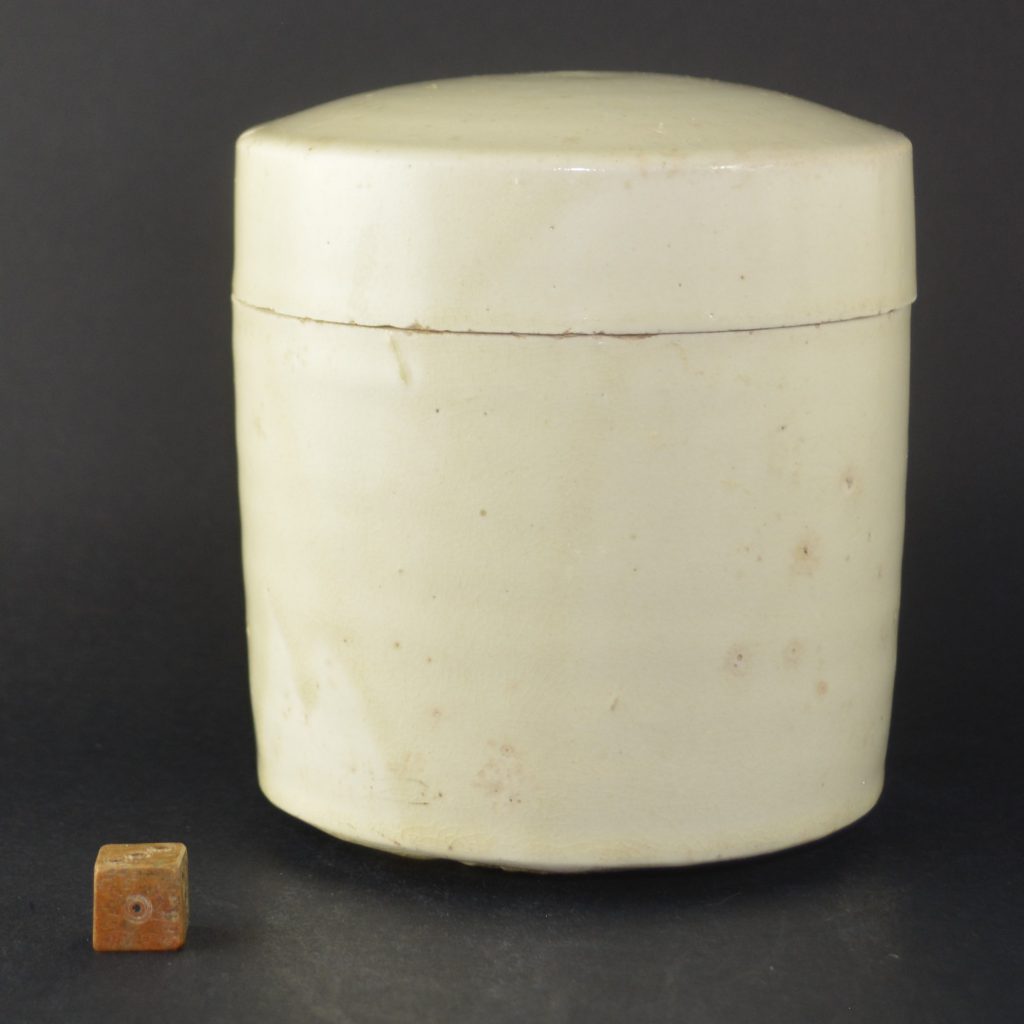 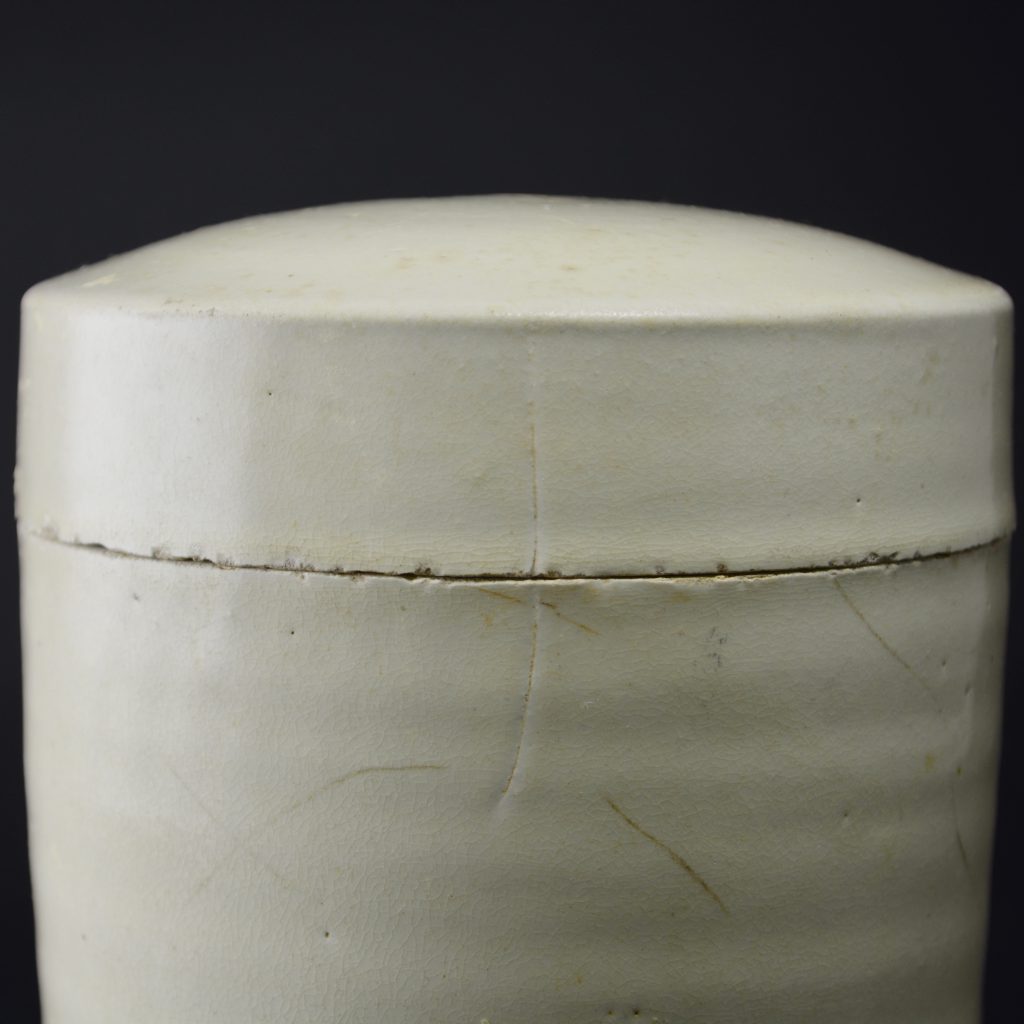 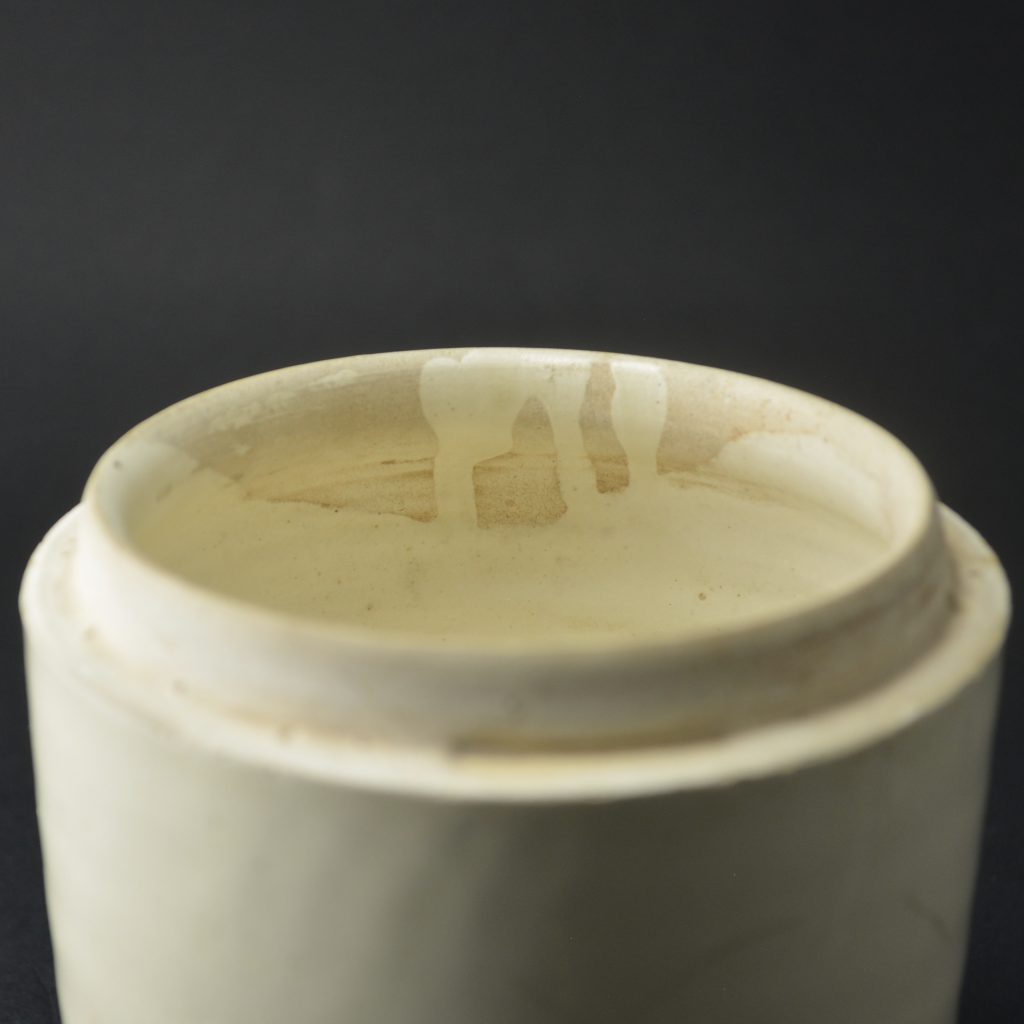 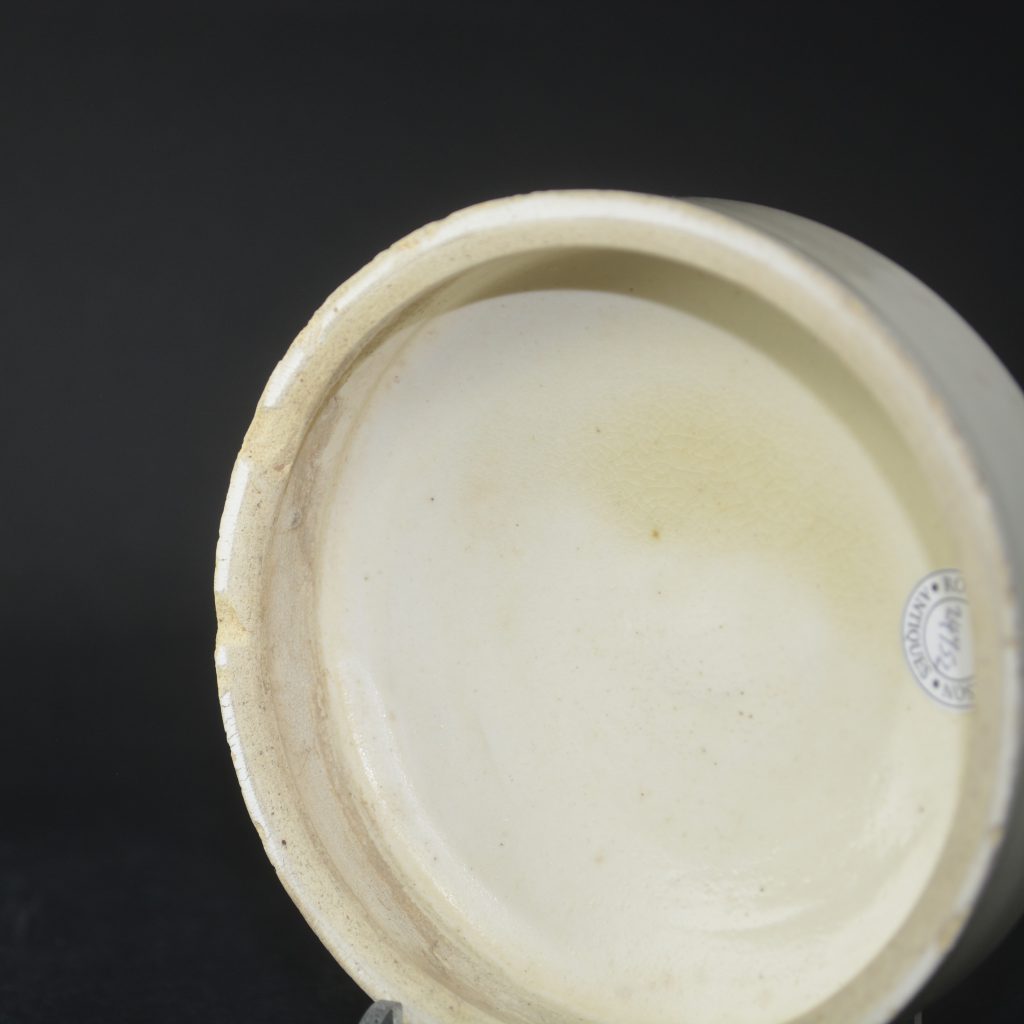 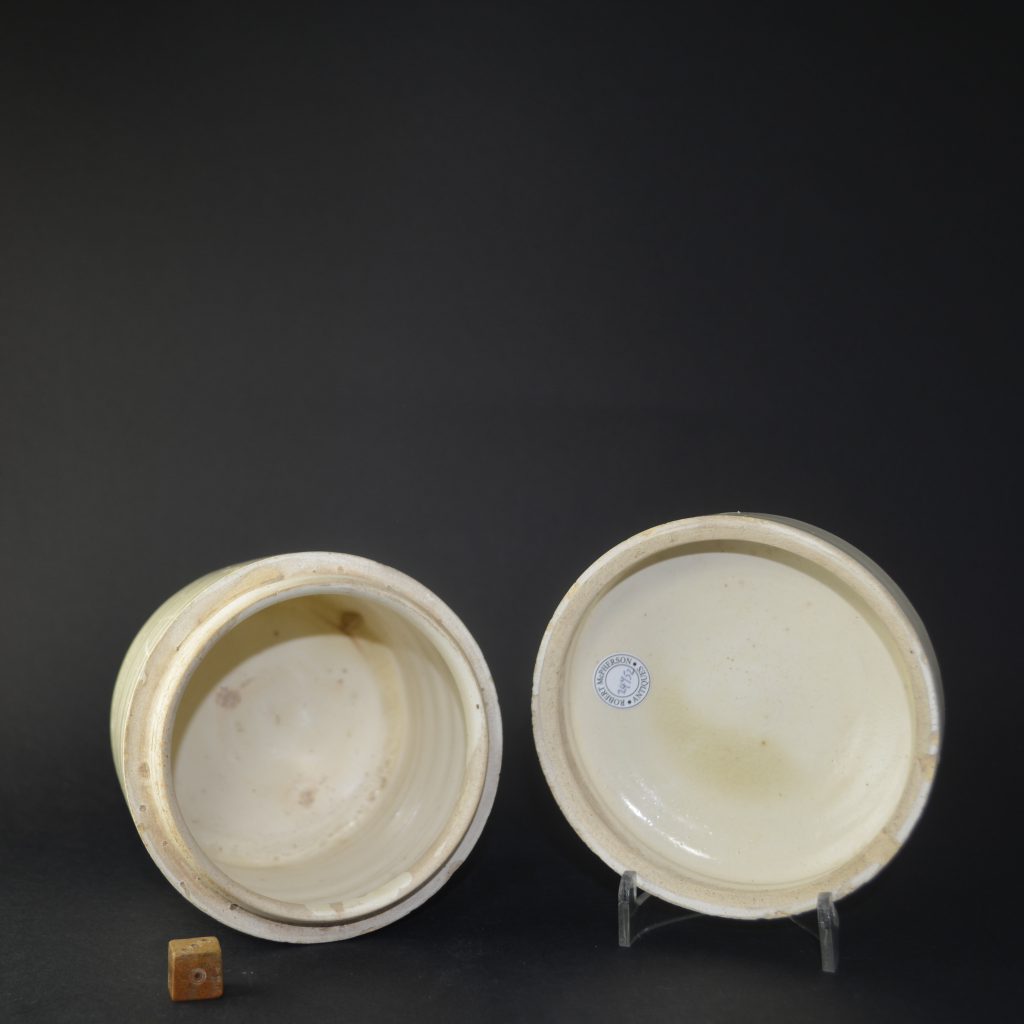 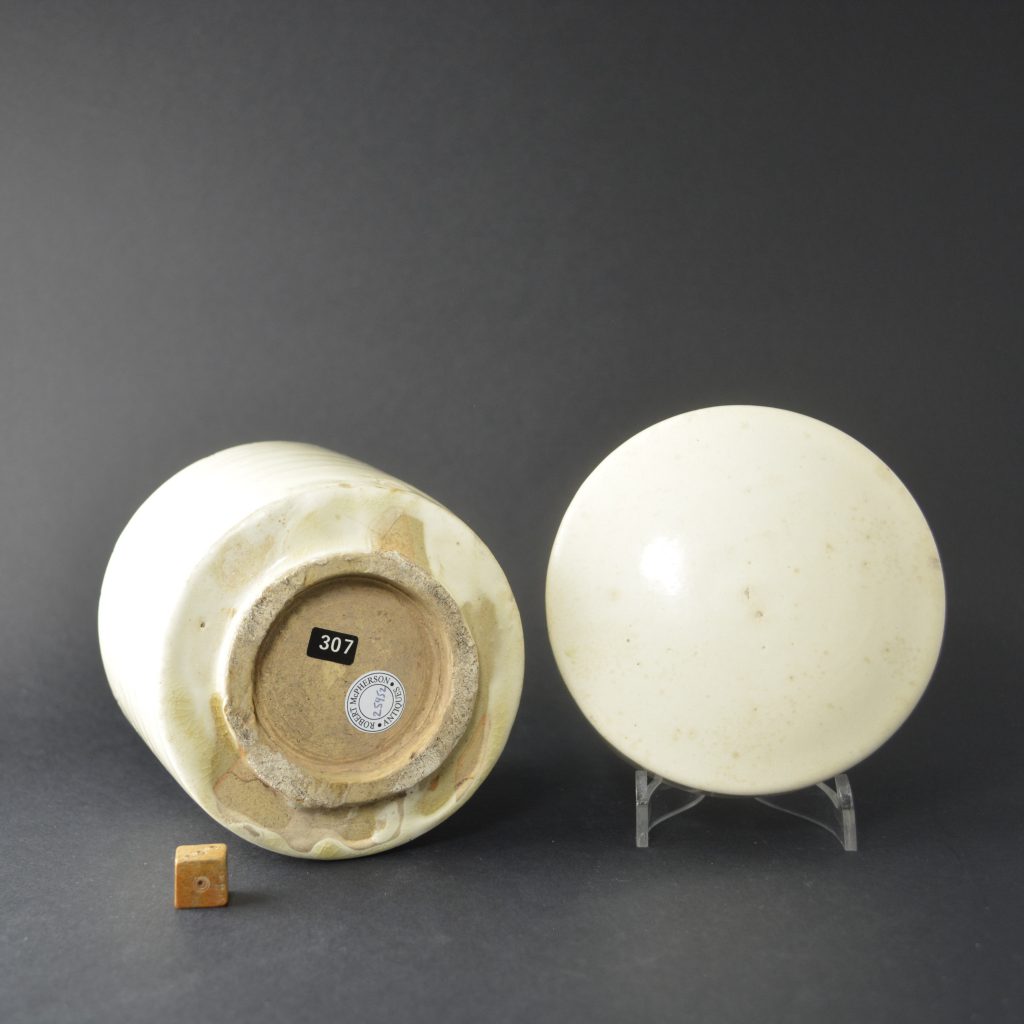 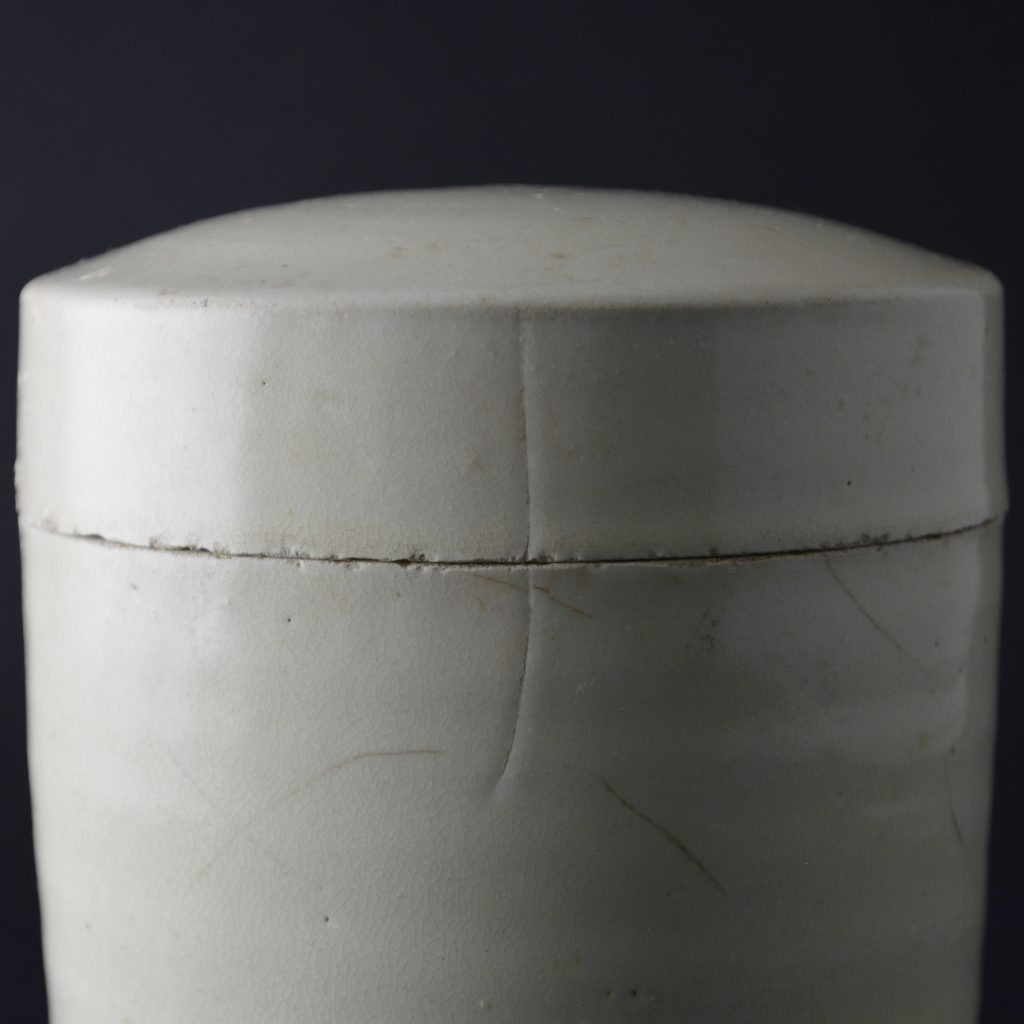