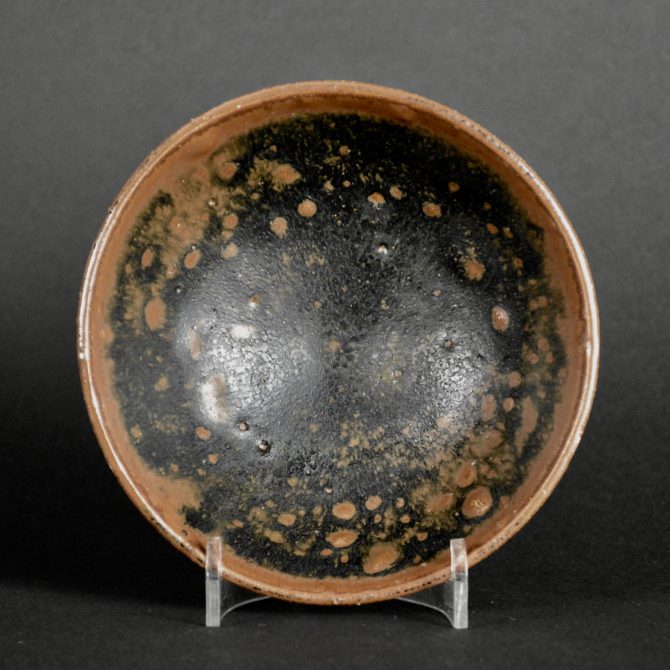 A Rare 17th Century Japanese Temmoku Chawan, Early Edo Period, perhaps Seto ware. The shallow form has ‘partridge feather’ type markings over the jet-black glaze. On closer inspection most of these russet marks have formed where bubbles in the body have pushed out, some of which have fissures. The black glaze in the well of the bowl is covered in a web of tiny recessed marks, reminiscent of very fine animal scales. The base of this Chawan is recessed and exposes the pottery colour.

This shallow teabowl, Chawan, is inspired by the twelfth and thirteenth century Chinese black glazed teabowls bought back by the Japanese Buddhist monks. These bowls are known as Temmoku, after the Japanese reading of Mount Tianmu, an important Buddhist center in China. This rich black set of the vivid green of wisked Japanese tea. This bowl is rather unusual in that it harks back to an earlier period, most early Edo Chawan were more distinctly Japanese at this time.

Condition
In perfect condition.
Size
Diameter 11.7cm (4 1/2 inches) Height 4.2cm (1 1/2 inches)
Provenance
The Morpurgo Family Collection - This collection was formed thanks to four successive generations of the Amsterdam Morpurgo family. The first, Joseph Morpurgo, started with no experience of the world of antiques and collecting. Thereafter, each generation sought to improve the breadth of their expertise and also the quality of the works they were acquiring. The collection reflects Dutch taste of the late 19th and 20th century, it was not just a collection of oriental ceramics. It included Dutch Delftware, silver and glass.
Stock number
25855 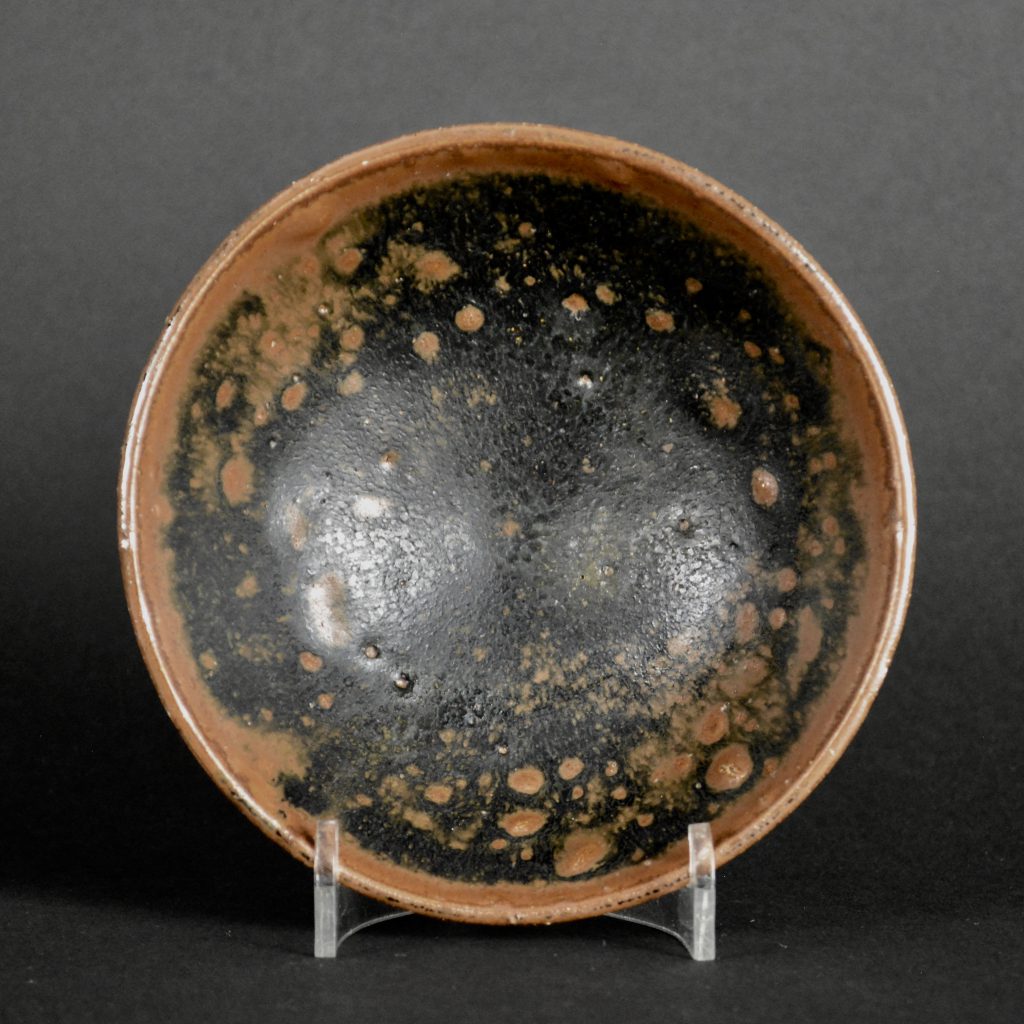 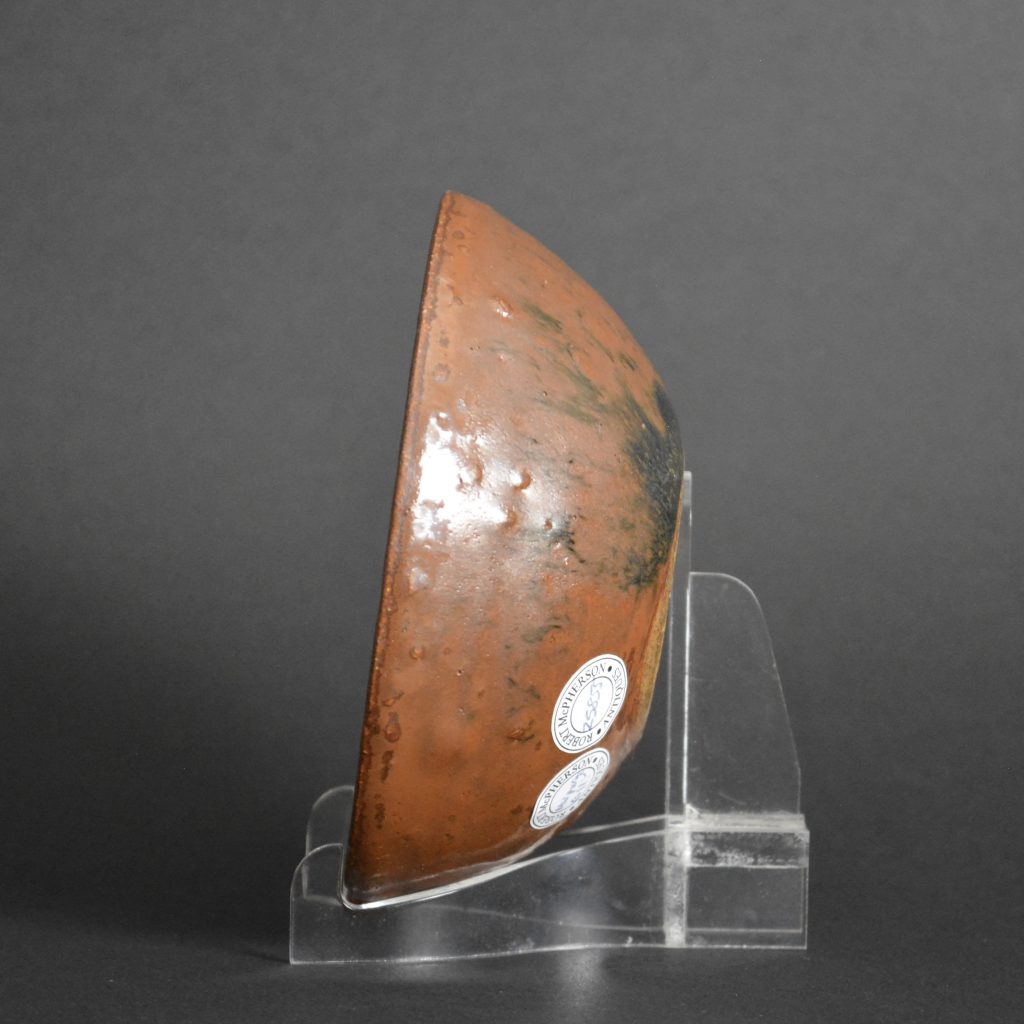 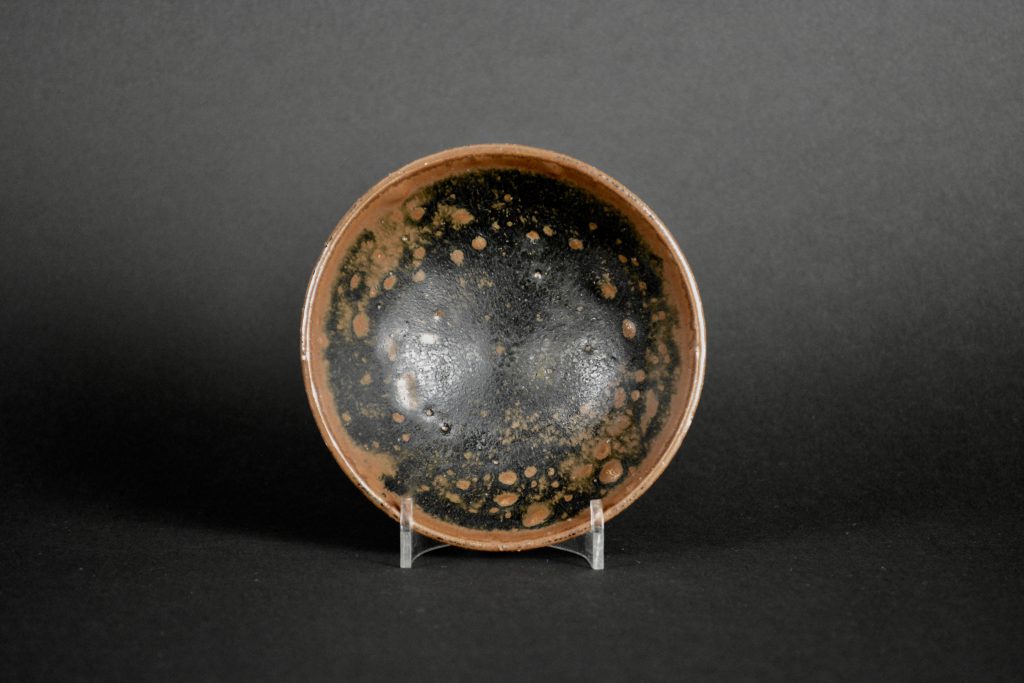 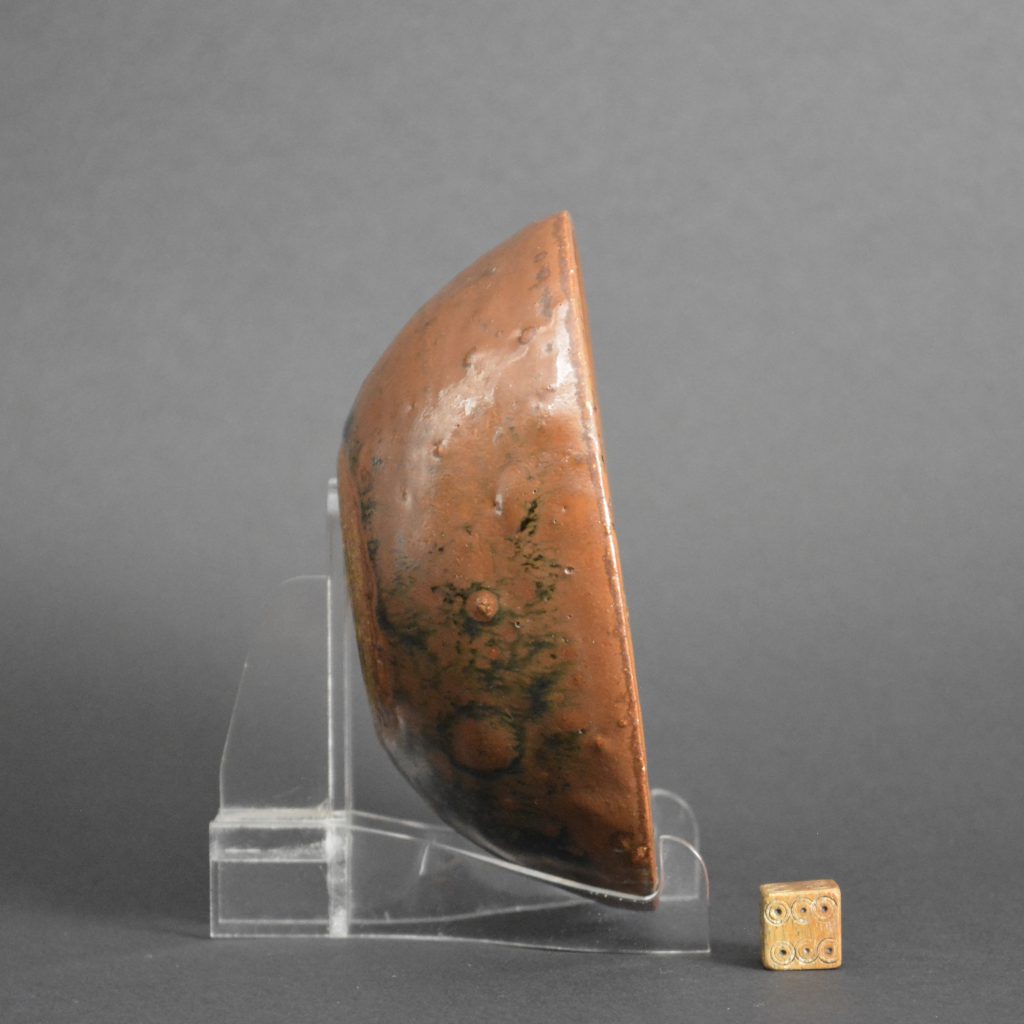 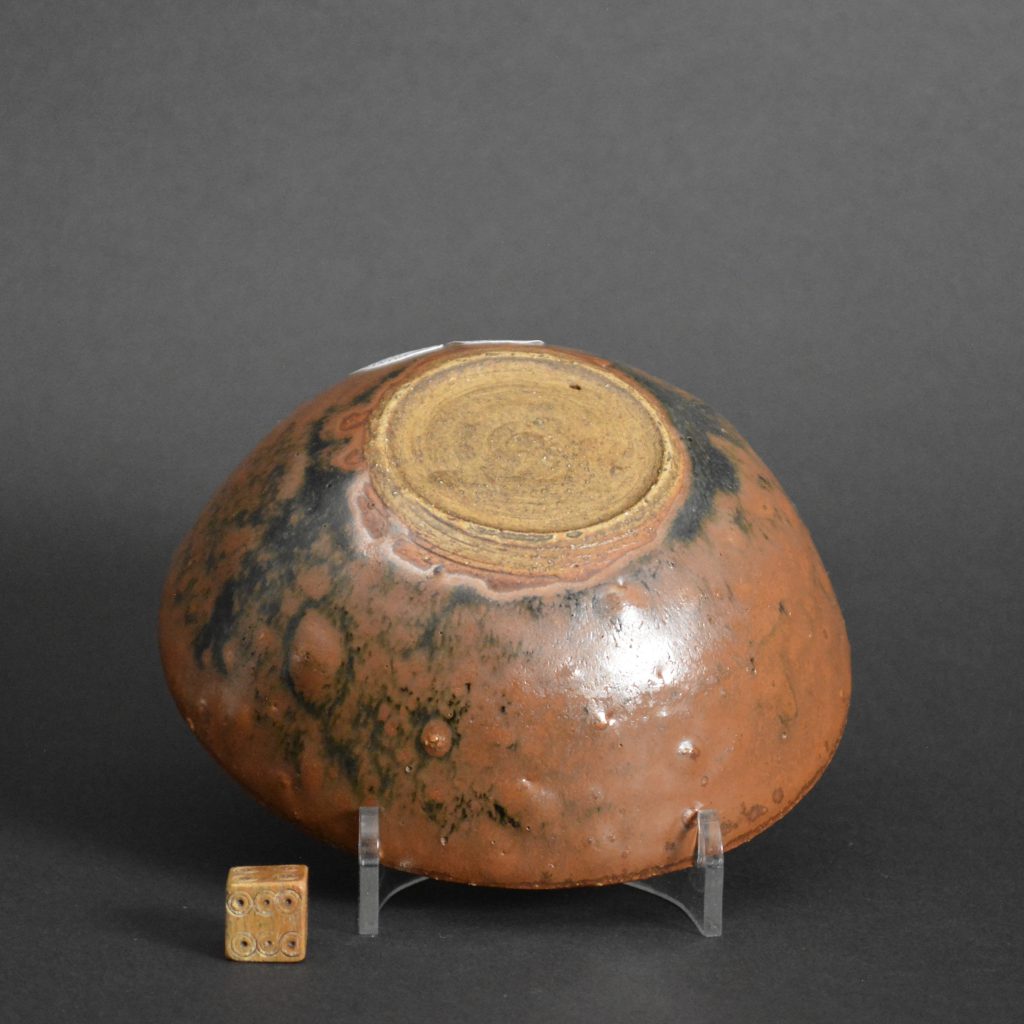 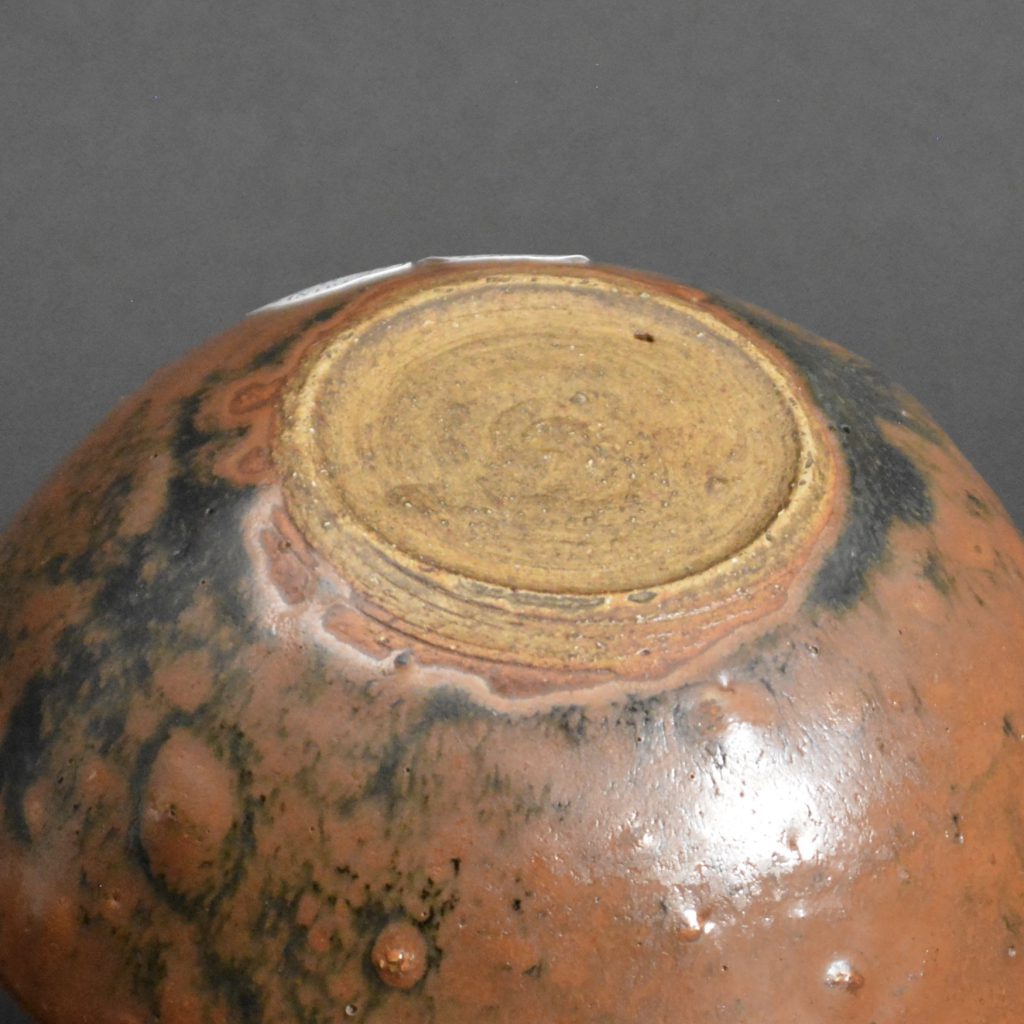 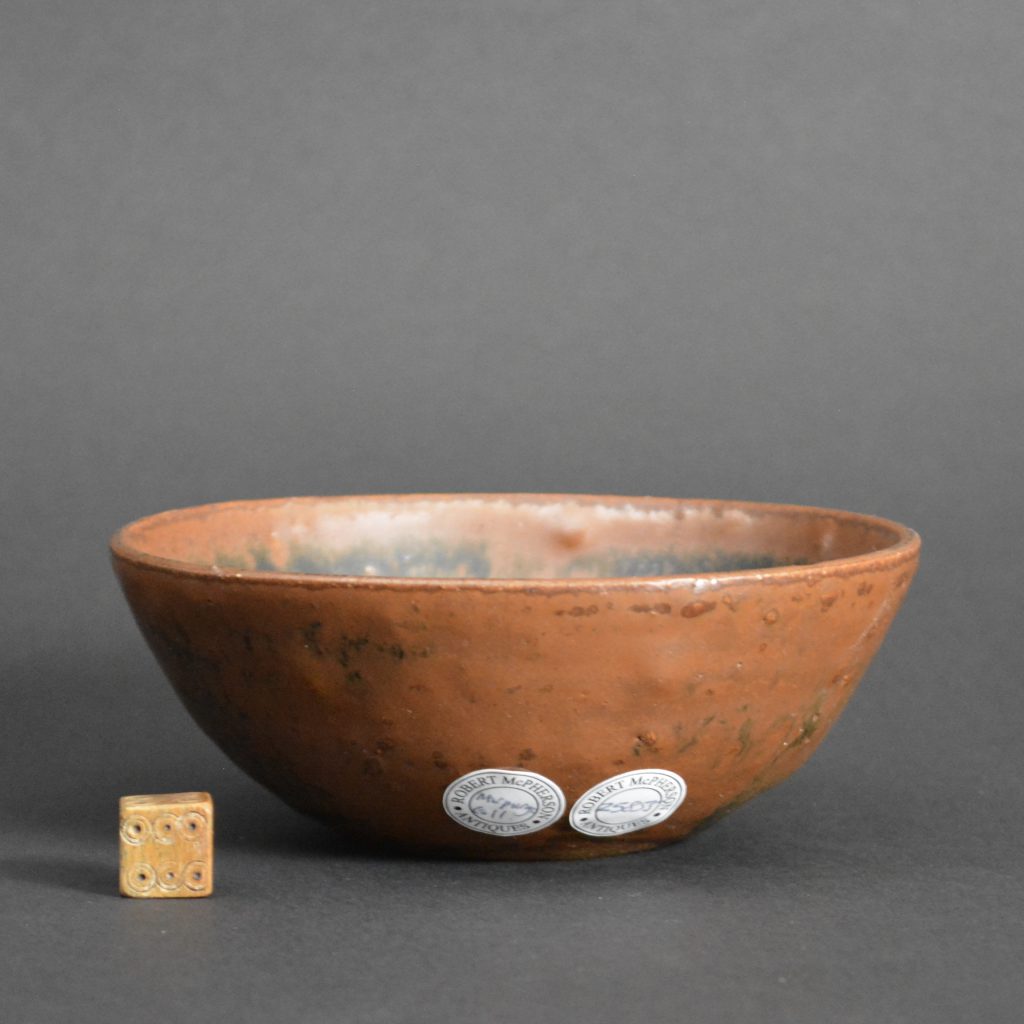 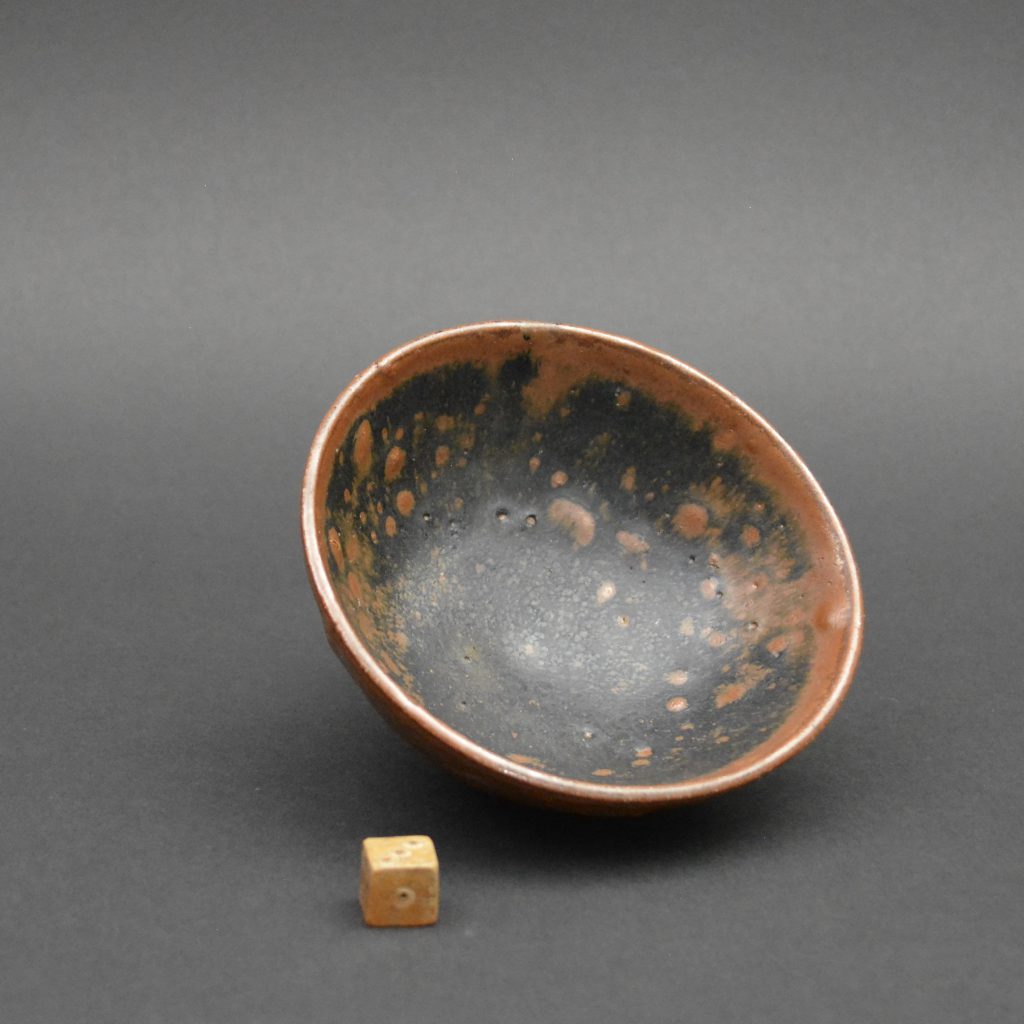 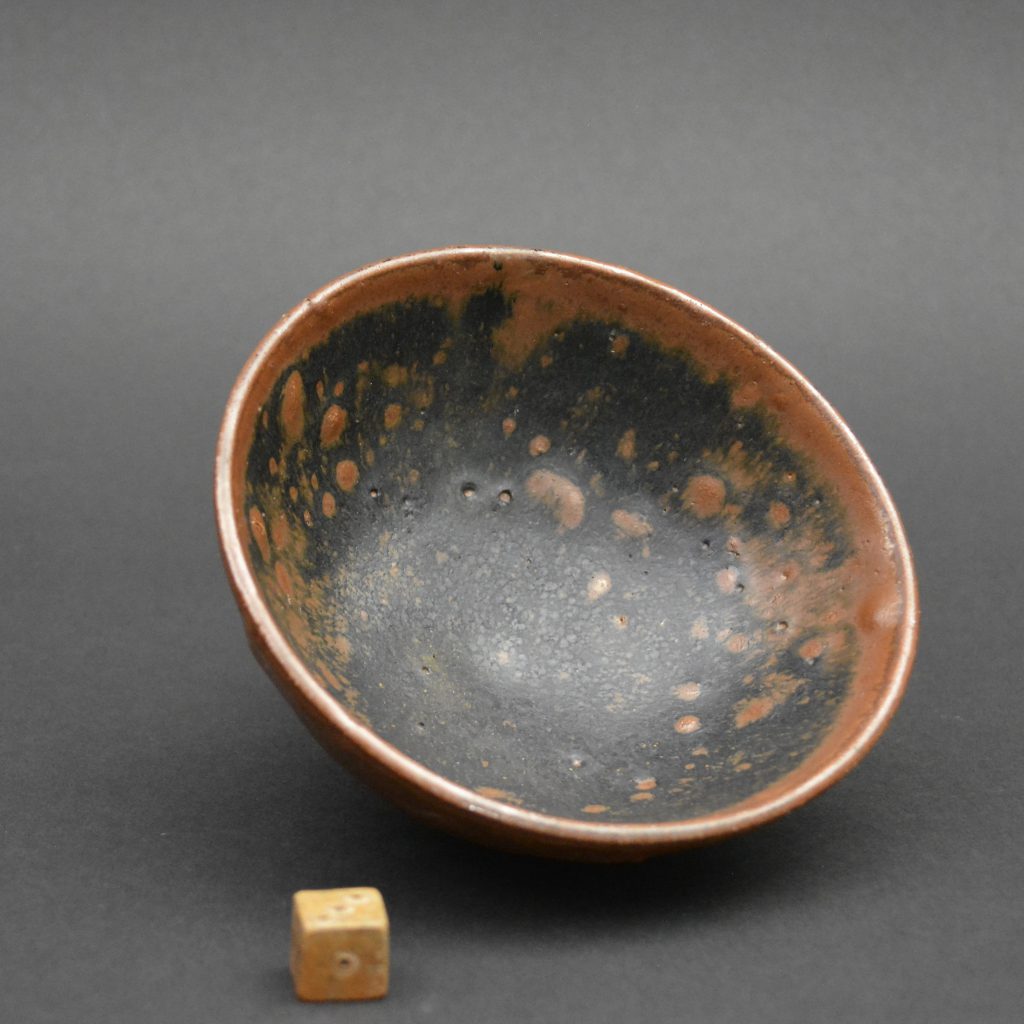 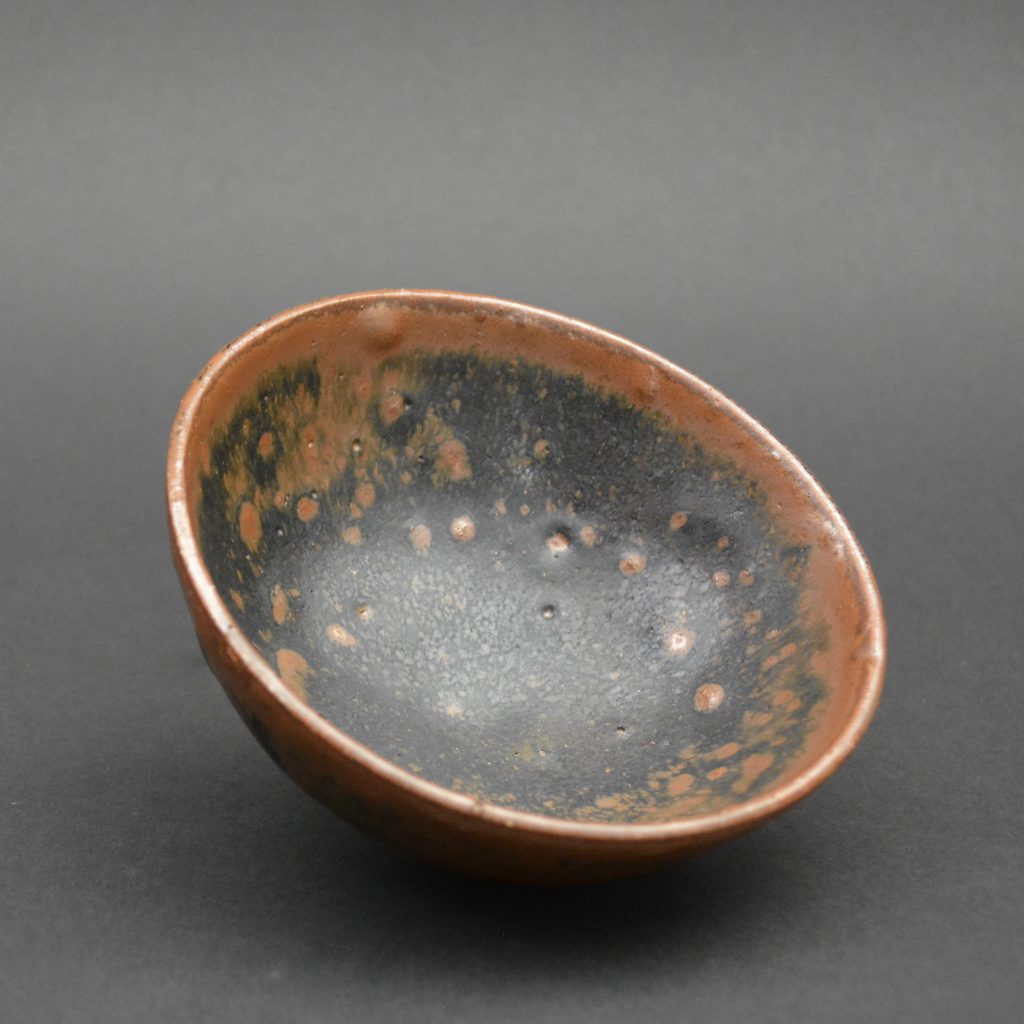 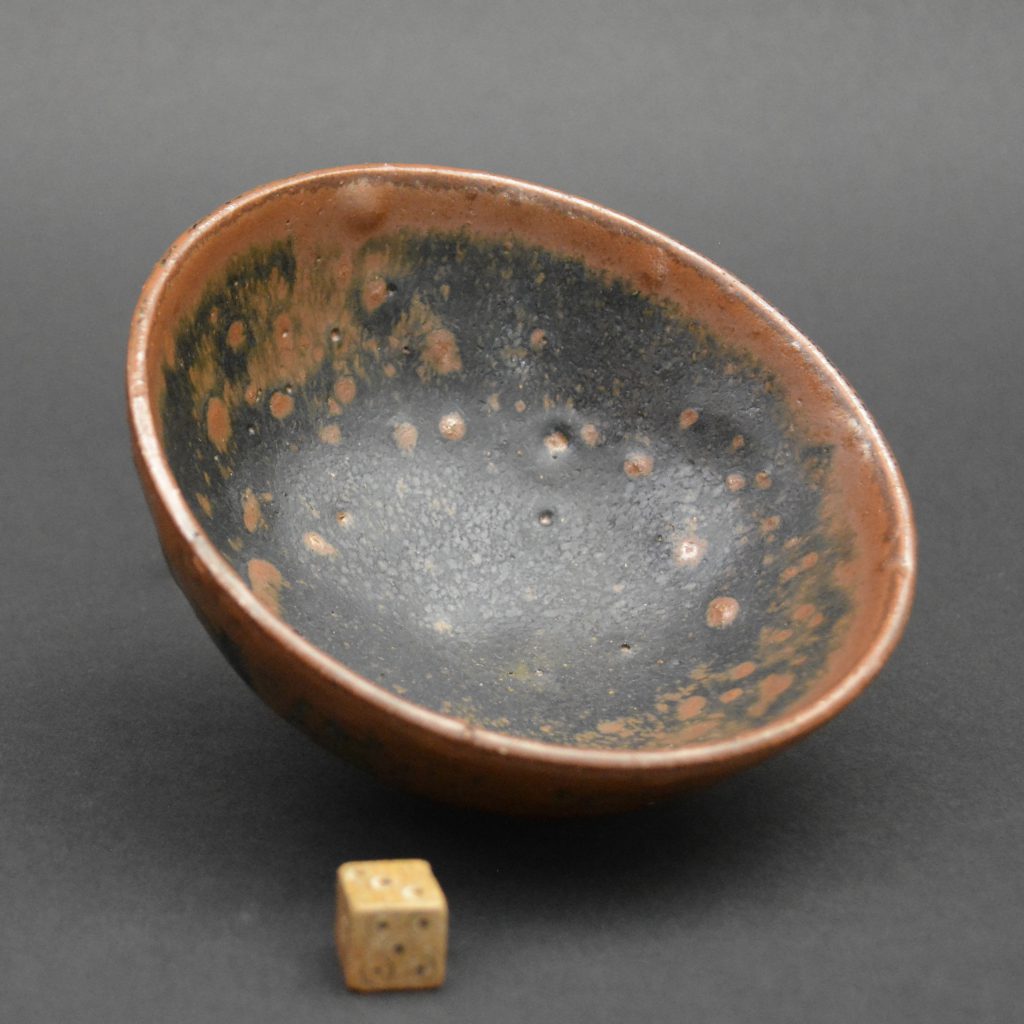 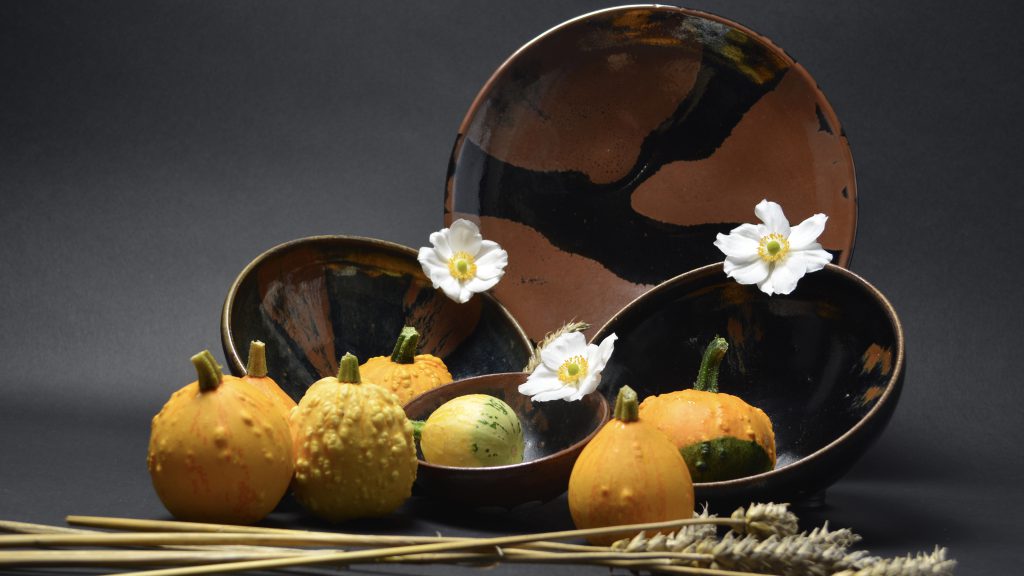