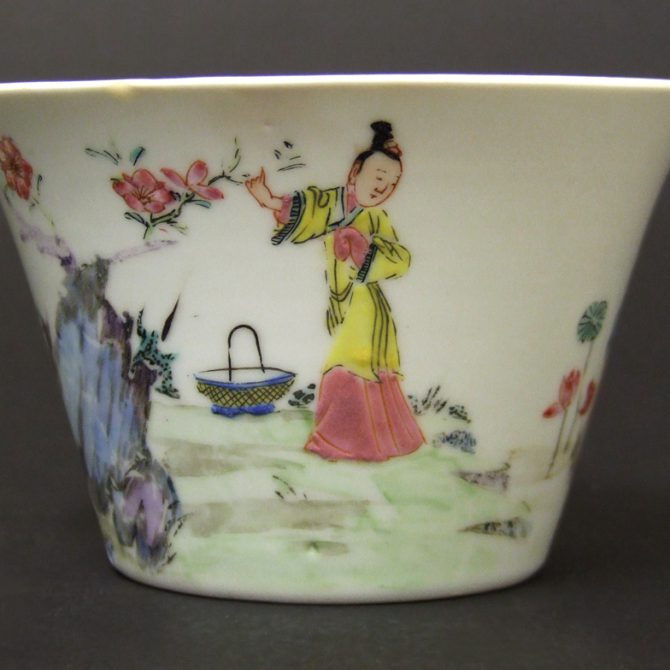 A Finely Painted Yongzheng Famille Rose Beaker, the Base with a None-Imperial Yongzheng Six Character Mark and of the Period (1723-1735). Decorated in Chinese Taste Using an Early Version of the Famille Rose Palette with a Lady Picking Flowers While a Man Tries to Catch Fish Among Flowering Lotus, a Further Man is Carrying a Fishing Rod.

Condition
Shallow chips repaired ; the largest chip is to the outer edge c5 x 4 mm, another c.2 x 1 mm and two minute glaze frits filled. One filled glaze chip to the interior c.4 x 1mm.
Size
Diameter : 9.4 cm (3 3/4 inches). Height : 6 cm (2 1/3 inches).
Provenance
Provenance : Robert McPherson Antiques. The John Drew Collection of Chinese and Japanese Ceramics, number 295. John Drew : John Drew was born in 1933 in Tideswell, Derbyshire, where his father was curate. The family moved to Norfolk whilst he was still a baby and his father became the rector of the parish of Intwood and Keswick. He was educated at Sedbergh School and after National Service in the R.A.F. being taught Russian, he went to Queens College, Oxford to read Greats (Classics). He spent nearly all his working life in various African countries as an archivist, moving to a post at Cape Town University in 1978. He remained in Cape Town after his retirement until his death in 2006. He had a great love of the English countryside (but not the climate) and this is shown in many of the pieces he collected. His taste was varied and ranged from Neolithic right through to the 18th Century. When we sent photograph to his home in Cape Town of pieces we thought he might be interested in, he would write long funny well observed letters back, wanting to add many of the items to his growing collection. Over the years we got to know him better and better, and during the last few years it was very rare for him to not want all the pieces we offered him. We knew his taste, even though his taste was so varied. This was in no small part because he had a very good eye and it was a pleasure finding things that interested him, because they were also very interesting to us. He never got to put his collection on display, something he hoped to do while on retirement in England, so it is with a mixture of pleasure and sadness that we offer these pieces from his collection this June. Each piece has a John Drew collection label, so when the collection is split up there will be some lasting record of the love and hard work he put into his two decades of collecting.
Stock number
23324 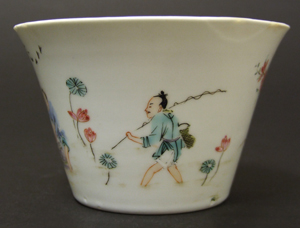 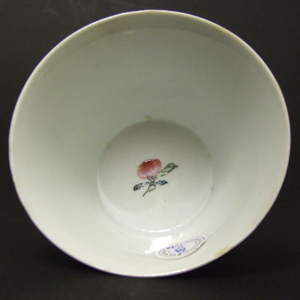 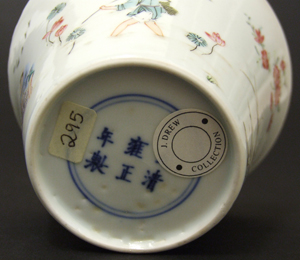 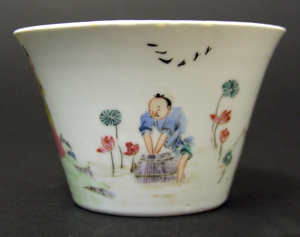 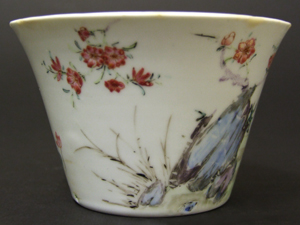